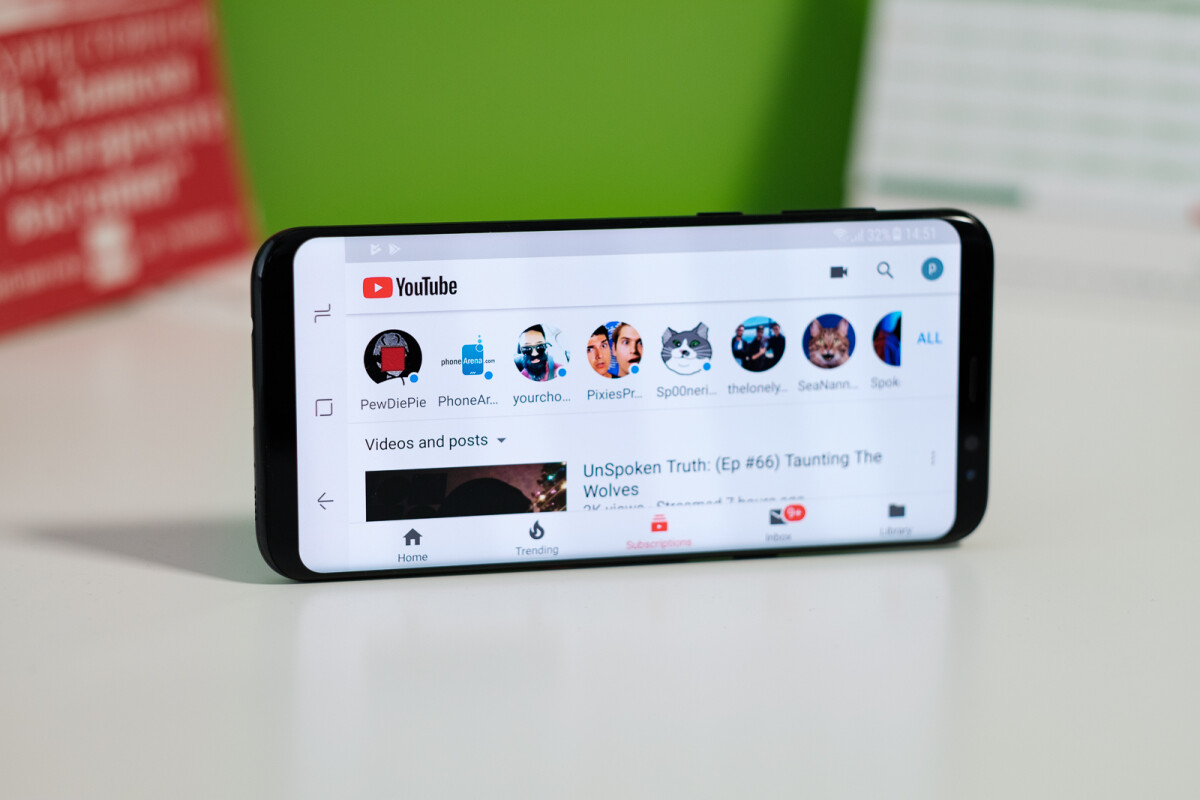 YouTube is our gateway to the entire multimedia world. With the development of technology, its functions are increasing. Sometimes, one of Google’s most important apps is far from certain features already provided to users by rival apps, but sooner or later YouTube will be forced to implement these options to rival its competitors. The quality of the images provided by YouTube on various platforms is closely related to the quality of the Internet connection, but this is especially important when you are watching videos on the go. As long as you have a smartphone that supports 4K resolution, you can watch high-resolution YouTube videos, but only if your internet connection can support it.

Starting this week, YouTube added the same 4K resolution option to Android devices that don’t actually support it. If your smartphone has a full HD or HD resolution display, you can theoretically watch 4K videos on YouTube.

Now, this does not mean that the video you are watching is actually running at 4K resolution on the FHD+ display. However, even if the videos you watch at 4K resolution are played on a lower-resolution monitor, their fidelity is higher. In addition, because the resolution is lower, the image is clearer, so compared to watching the same video at a lower resolution, watching a 4K resolution video on an FHD display may have a better experience.

Google has not confirmed the new changes, but there is a whole A topic on Reddit where people discuss the benefits of using this high-fidelity option to watch YouTube videos.