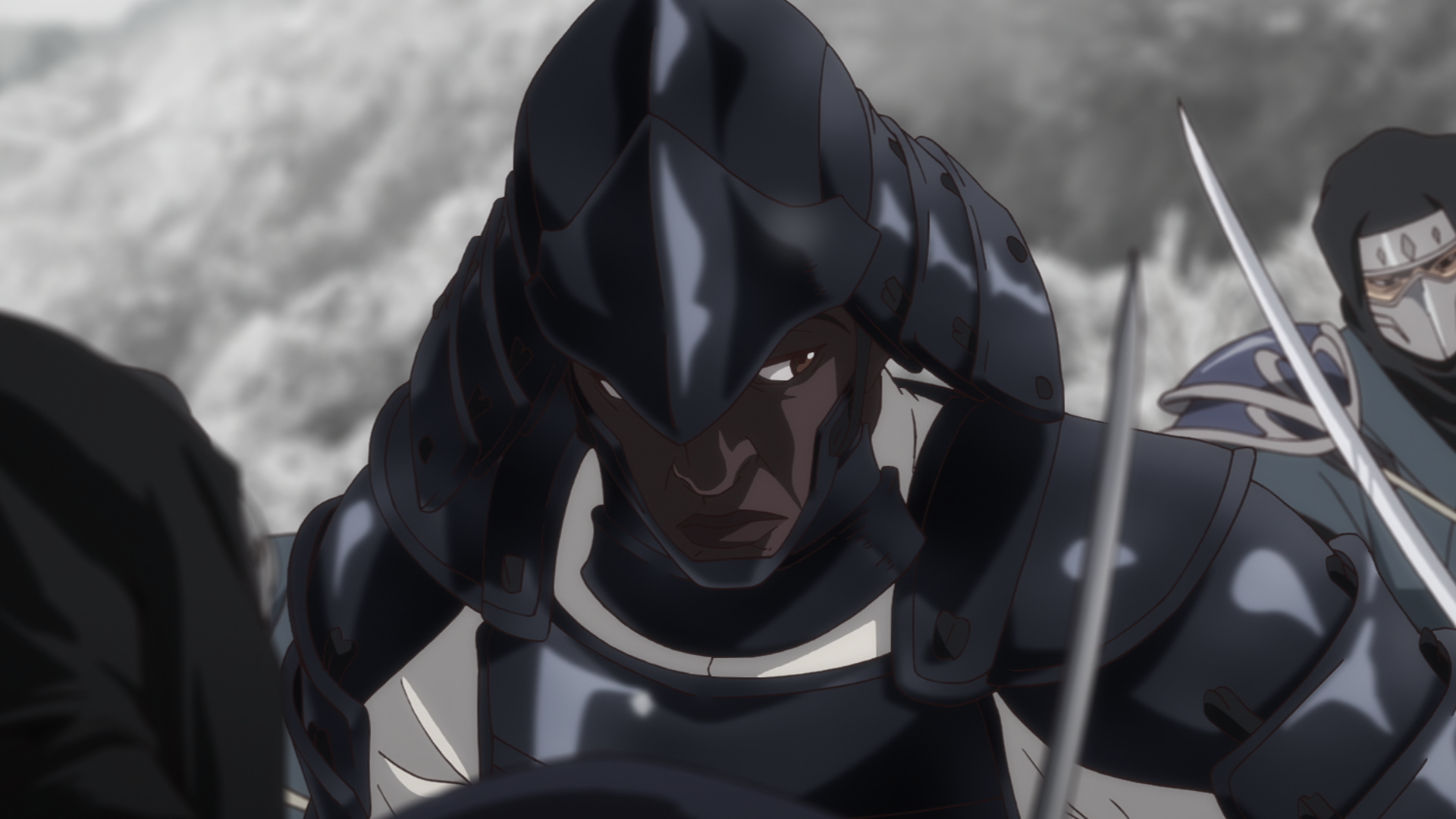 Netflix released a trailer for the upcoming anime series, Yasuke. The series will premiere on April 29.

Set in the war-torn feudal Japan, the series contains illusory elements. It tells the story of the boatman Yasuke, who tried to live in peace after leaving a life marked by violence. When the nearby village was trapped by the warring factions, he was forced to join the battle.

The clip addresses the racial and socioeconomic differences of the period. “You are not one of us…a servant is always a servant. That is our way, the old way. He replied: “Maybe the old way should be kept in the past. This also established Yasuke̵

7;s status as a “legendary black warrior” and made a prediction that one day the black warrior will come to save the people.