Xbox Game With Gold will release free games in November 2020 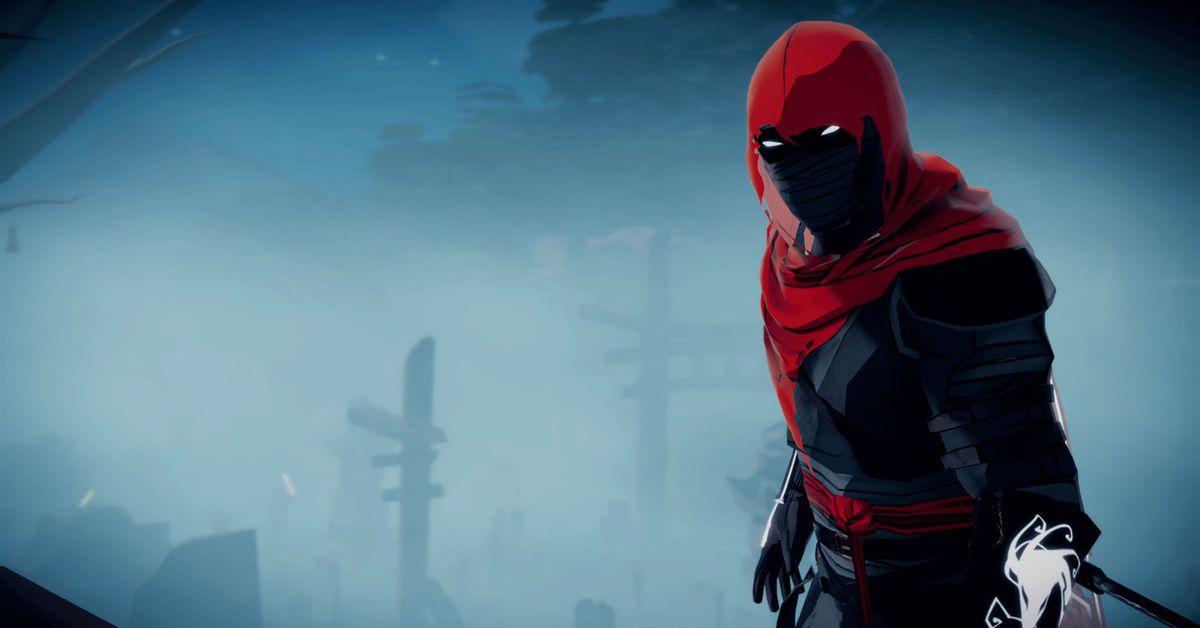 A multiplayer underwater shooting game will be launched in late November Swim! Works on Xbox One and Lego Indiana Jones Suitable for Xbox360. When the next-generation console is launched on November 10, all four games will be backward compatible on Xbox Series X.

This is the November “Golden Game”