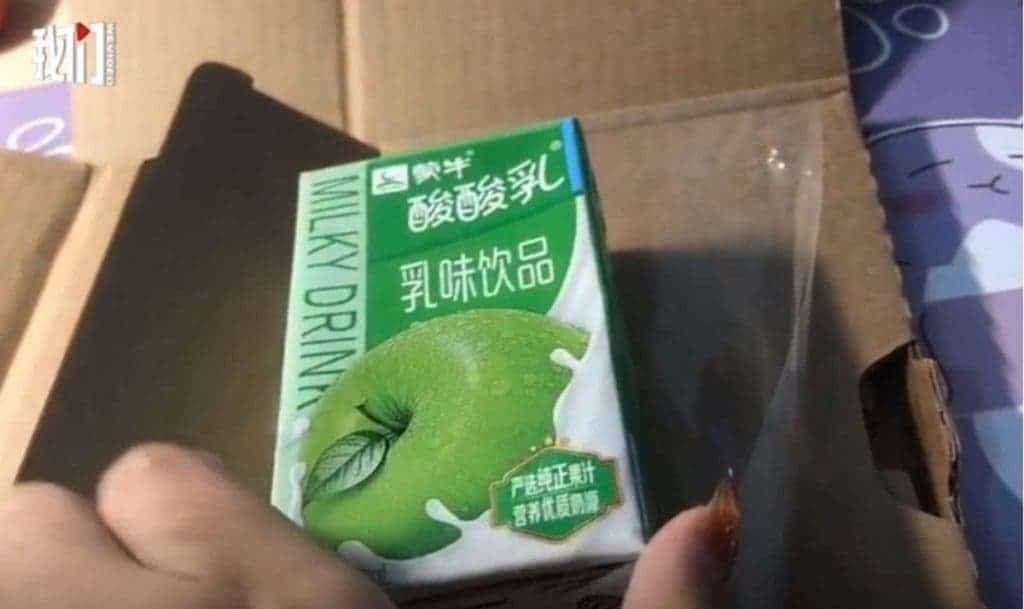 Apple’s iPhone 12 Pro Max can be considered the high-end iPhone of 2020. It is undoubtedly the holy grail for many Apple lovers around the world. As you can imagine, this is not a cheap device. This device is not only the top product of the Apple iPhone 12 series, but also tries to bring the best experience and become a true flagship product. In difficult times of the pandemic, this device and other flagship products can be considered luxury items. Therefore, when spending money on more expensive smartphones, we need to be extra careful and pay attention to scams on the Internet. Imagine using your precious and hard-won money to buy the equipment you need, and when it reaches your house, there is nothing but a huge scam. This is what happened to Chinese women. Worst of all, she bought the device through “official”

According to a port on Weibo, a woman paid a high fee for the iPhone 12 Pro Max, but received some kind of apple-flavored yogurt drink in the mail. She explained that she spent more than $1,500 to buy a new iPhone. However, the biggest and surprising fact is that she placed the order on Apple’s official website, not through a third-party distributor. She was shocked to find that her iPhone 12 Pro Max had been replaced by a drink. The liar must have put an apple-flavored drink in his joke.

She did not receive the iPhone 12 Pro Max, but received an apple-flavored yogurt drink

The woman named Liu said that the package was not sent directly to her home. She chose delivery and delivered it to the parcel locker where she lived. Apple and Express Mail Service official express said that iPhone 12 Pro Max has been delivered to the above-mentioned locations. However, Liu Xiaoping said that he had never received an iPhone, but sent an apple-flavored yogurt drink. Although no one knows when the theft occurred, the case has been filed with the local police. 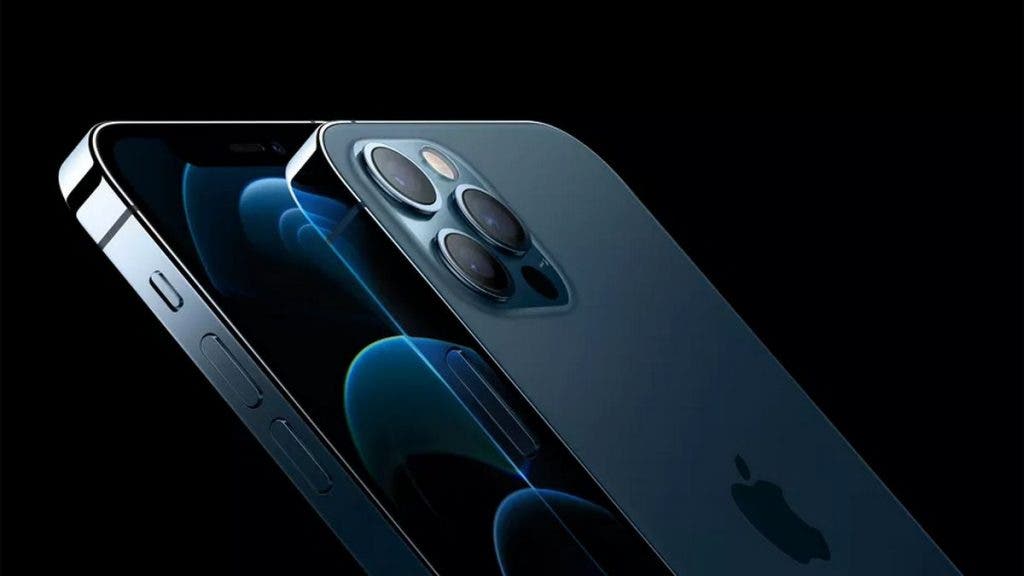 Apple and local express companies are investing in this case

According to a report in the Global Times, the express mail service has also hired specialized personnel to investigate the matter. The investigation is still ongoing, and Apple has responded similarly to the Global Times investigation. The company said that the iPhone 12 Pro Max protective case will be resolved in the near future.

As we said before, Apple devices are higher than all other flagship products. It takes some time for their value to decline, so they are good products for resale. In many cases, Apple devices were stolen. Now, the apple-flavored yogurt box is just another box on the list. Hope the situation will be resolved soon and Liu will receive the smartphone she wants.