With the second wave of COVID-19, France enters a national lockdown 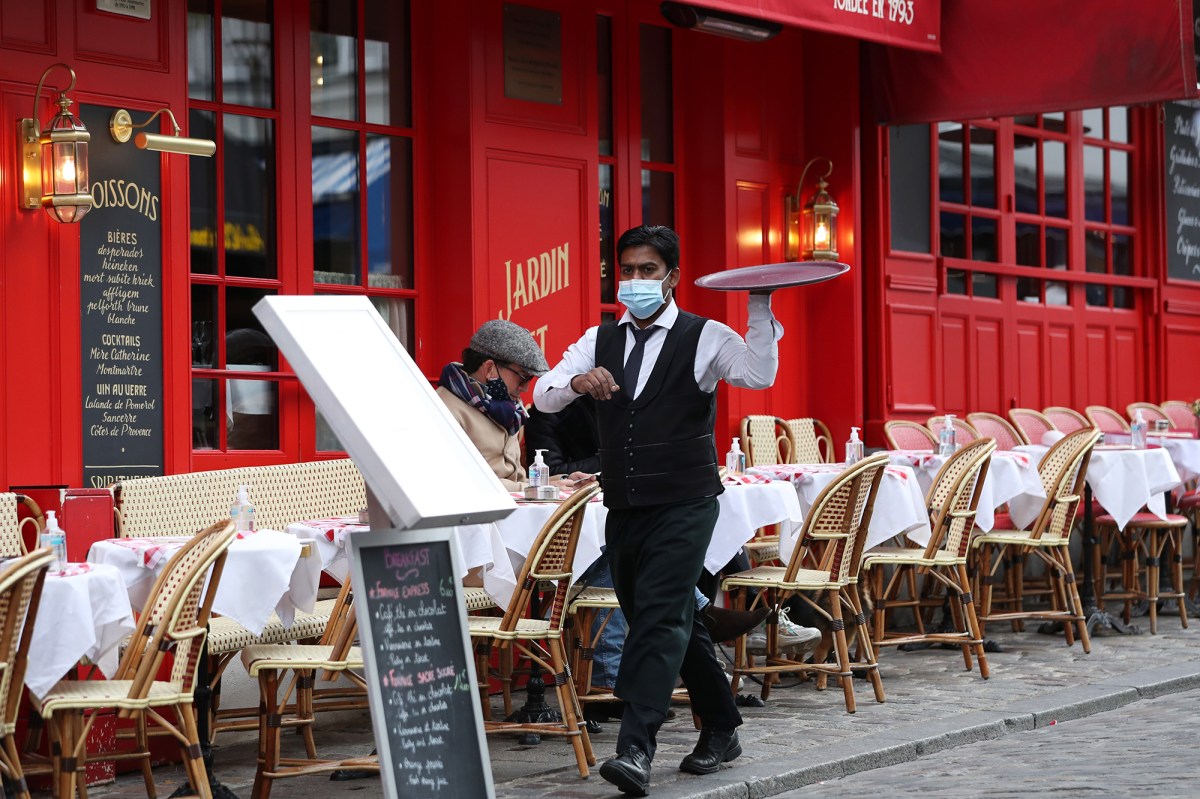 French President Macron announced on Wednesday that the country will enter another nationwide lockdown to prevent the spread of the coronavirus, because the second wave of the virus has been quickly eliminated across the country.

According to the BBC, the lockdown will take effect on Friday and will last until at least the end of November.

The report said that all non-essential businesses will be closed, but schools and factories will remain open.

Macron said the move is to prevent the country’s threats from being “overwhelmed by the second wave of shocks, which will undoubtedly be more difficult than the first wave.”

The British Broadcasting Corporation (BBC) said that since the spring, France has had the largest number of deaths from the virus every day and has recorded tens of thousands of new cases every day.

; to stop the spread of the virus.

He said: “The spread of this virus is not even the most pessimistic forecast.”

In Germany, Chancellor Angela Merkel announced a partial lockdown on Wednesday, which would allow shops and schools to remain open but force other non-essential businesses to close.

Merkel said on the video conference: “We must act now to avoid an urgent national health emergency.”