“Winter is Coming”: CT Town is restored to the second phase of reopening plan 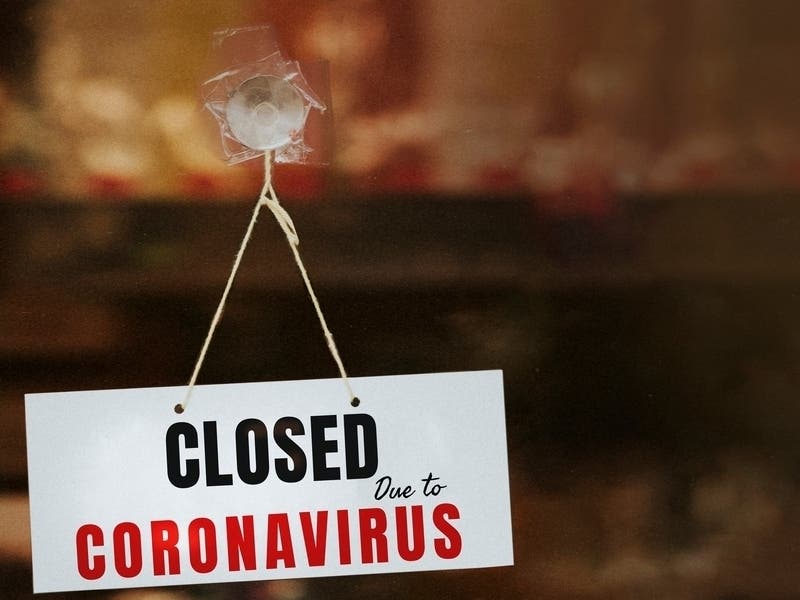 Connecticut-When the state began color coding the rate of coronavirus infection in municipalities, towns in the red zone could choose to revert to the second phase of the state’s reopening plan.

In the second phase, more venues will be closed and capacity will be further restricted to reduce the spread of the coronavirus. This is a good appeal to public health, but it is cruel to the local economy.

The Mayor of Wyndham, Jim Rivers, was the first municipal leader to pull the trigger. From the first day, in the red zone, Rivers said that he has been observing the increase in the number of coronaviruses in the town since the beginning of September. He said that he does not intend to return to the second stage for the time being, and is skeptical about the impact that the second stage may have on East Wyndham State University.

In the end, Rivers said that the decision to return to the second phase “is very meaningful to us.”

Ironically, Rivers’ data shows that most infections do not come from schools and universities.

He said: “This comes more from family members, friends and groups outside of an agreed controlled environment.”

The cities and towns in the red zone record 15 or more confirmed COVID-19 cases per 100,000 people every day in an average of two weeks. In the latest statistics, Wyndham’s case rate is 19.1, lower than the previous week’s 22.6.

Rivers said he has been sharing local infection rate data with the community since the pandemic began.

He said: “As the number of people increases, we increase the restrictions, and as the situation improves, we may relax these restrictions.”

When Wyndham was admitted into the red zone in September, it was an exclusive club. As of Thursday, it started to look like it would let anyone in. This week, the red warning buttons in 11 towns reached red, bringing the total to 30.

This week, more towns also decided to return to the second stage. Bridgeport, New Haven, West Haven, Norwalk and Stamford have all suffered heavy losses in the past 24 hours.

How is this going?

Governors Rivers and Governor Ned Lamont both said that requiring small towns from Phase 3 to Phase 2 is more than just strict supervision of happy hour. They see it as sending mail.

Rivers said: “This is information that everyone needs to do something individually.”

Lamont announced on Thursday that more municipalities will have the opportunity to send the message. The state now allows towns in the orange zone (10-14 per 100,000 cases) to fall back to the second stage. With this new indicator, more than two-thirds of Connecticut’s towns are eligible for the second phase.

For the mayor of Wyndham, this made sense, he thought it was an opportunity to lighten the shadows before the storm.

Rivers said: “Winter is here.” “The cold weather is approaching, and we want to reduce the baseline to Windham as much as possible and make sure that we do not have exponential growth.”

Lamont said: “We have always known that in October, November, December when the weather and flu season are relatively cold, we will see a second wave.” “I hope this is gradual. “

The biggest question is: He knows what he is not going to do now? The governor ridiculed several times at a press conference on Thursday that greater interests may require the state to force a rollback to pre-phase 3 restrictions. Although the infection rate is low in restaurants in the gray area, although “the right to open has been obtained.”

Lamont said he has no absolute standards for level 3 killers statewide, but he warned: “We are getting closer.”

Do you live in an orange or red zone? Is your leader considering returning to the second phase? It looks like this: