Windows 10 update deletes Flash and prevents it from reinstalling 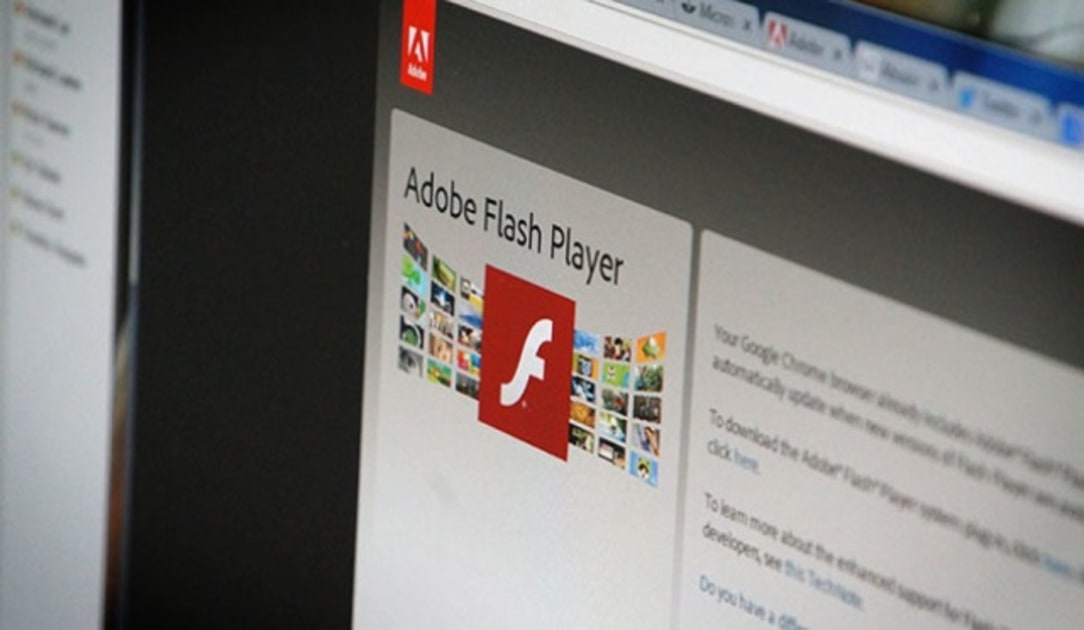 Microsoft has released an optional catalog update that removes Adobe Flash from Windows 10 and prevents its reinstallation, laying the foundation for the application’s eventual death in 2021. Beep computer Note that this update (KB4577586) only removes the Flash version bundled in Windows 10, and does not remove any standalone version that you installed yourself. It also does not remove Flash from Microsoft Edge or other browsers.

Windows 10 Flash support will officially end at the end of this year, and there will be no further updates to the old (non-Chromium) versions of Internet Explorer 1

1 and Edge by December. The latest version of Edge uses Google’s Chrome engine and will lose Flash support in January 2021. Microsoft pointed out.