Will Smith says he might get involved in politics one day 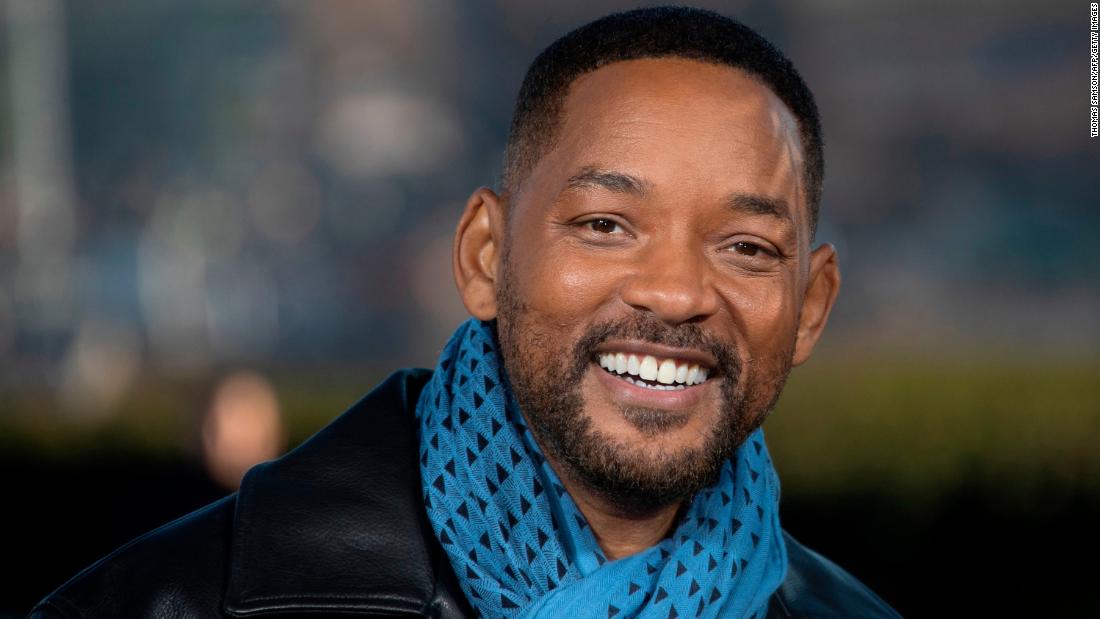 In the episode released on Monday, Smith joined the hosts Jon Favreau, Jon Lovett, Dan Pfeiffer and Tommy Vettel to promote his new Netflix documentary “Revision: For America War”, but he also discussed his personal interest in politics.

The podcast was hosted by a group of former staff to former President Barack Obama.

The 52-year-old actor emphasized that he “absolutely” has opinions on activism, systemic racism and the future of the country. When asked if he would consider running for political office, the actor was not afraid to express his intentions.

Smith said: “Whether it is to remain artistic or get involved in politics at some point, I will definitely do my best.”

As for the timing, he was not sure, he said: “Now, let that office be cleaned up a bit. I will think about it at some point.”

Smith is now focusing on his latest project “Amend: Fighting for America”.

The six-episode documentary passed the “Fourteenth Amendment” and sparked in-depth discussions about the United States’ fight for equal rights. Smith explained that this amendment is the most frequently cited amendment in American law. It believes that no country can “deprive anyone of life, freedom or property without proper legal procedures; nor can it deprive anyone within its jurisdiction of equal protection of the law.”

Smith is the executive producer of the series and the host. “Amend: Battle of America” ​​is now streaming on Netflix.