Why did Chrissy Teigen ask Joe Biden to unfollow her on Twitter? 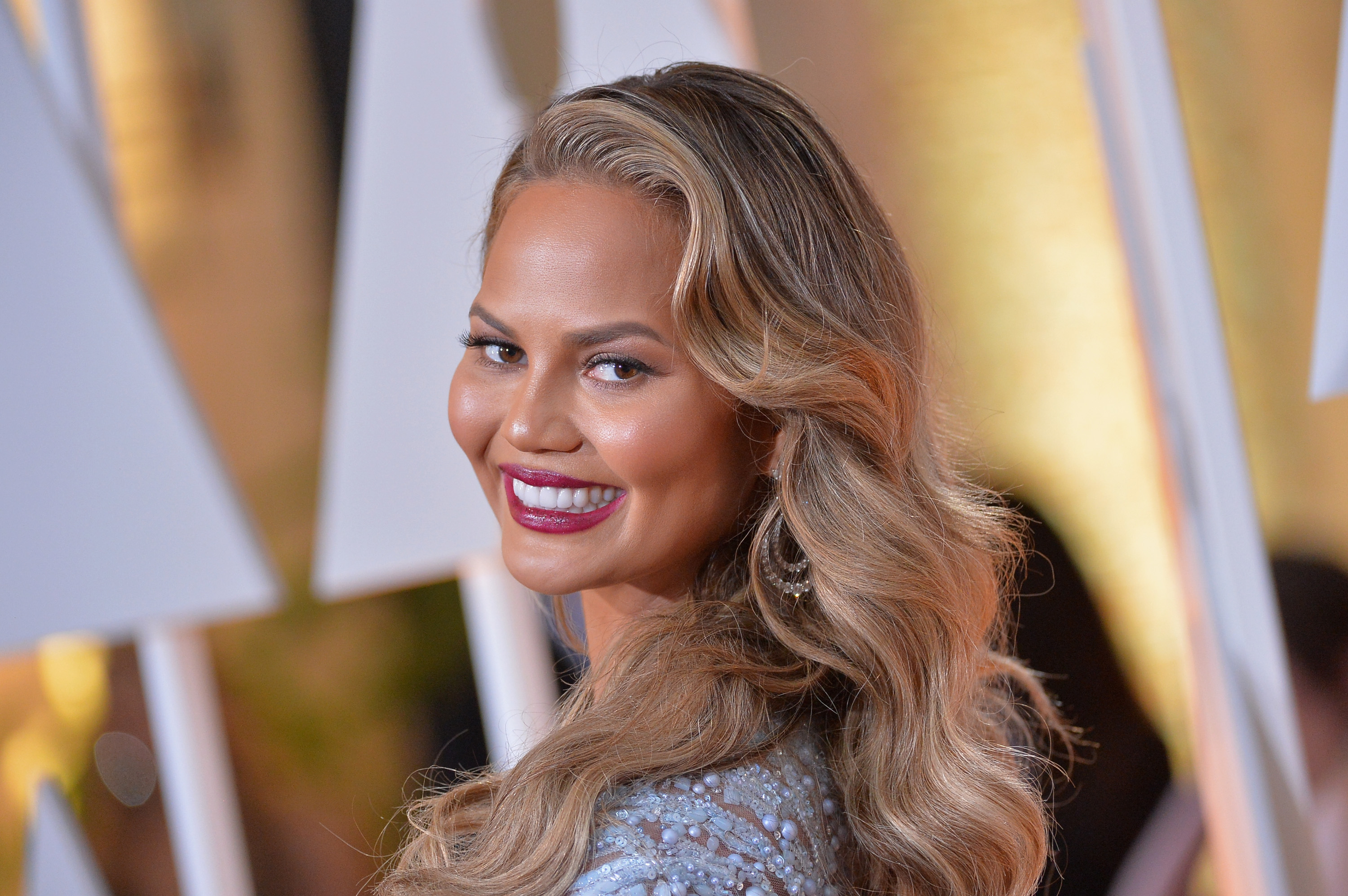 The 35-year-old model initially asked Biden to follow her at the January 20 inauguration. She said that the small number of account followers made her feel that her ability to “prosper” on the Weibo platform was reduced.

After frequently criticizing Tegen on social media, Tegen has been unable to see the tweets of former Republican President Donald Trump. Therefore, in a tweet posted on January 20 with Biden’s personal Twitter handle, Tegen wrote: “Hello, I have been blocked by the president for four years, can I get attention.”

7;s Twitter account @POTUS started following her later in the day. At the time, she was in Biden’s inauguration in Washington, DC. Her husband singer John Legend sang for the event.

In response to the @POTUS account, Teigen wrote on Twitter: “Oh my god, my god, I can finally see the president’s tweets, and they may not be cancelled.” She posted two on the same day. The tweet also wrote: “I shouldn’t tweet again,” and “If my followers can continue the miracle for four full years.”

She is one of about twelve accounts after @POTUS. The others are senior aides and members of the Biden administration, including Vice President Kamala Harris, Press Secretary Jan Psaki and White House Chief of Staff Ronald Klein.

Only a month later, Tegen seemed to have felt the pressure and became one of the few people who appeared in the president’s official Twitter feed. As a result, she asked Biden to unfollow her.

Teigen wrote in a tweet on February 23: “Since I cherish @POTUS, I have tweeted several times.” “In order for me to flourish like me, I must ask you to God Follow me. I love you!!! It’s not you, it’s me!!!”

Shortly after the @POTUS account unfollowed Teigen on Tuesday, she tweeted a few swear words and said: “I am free!!!!!!”

Tegen is still one of the three entertainers in 47 accounts, followed by Biden’s personal account @JoeBiden. Other artists are pop singer Lady Gaga and actress Mariska Hargitay.

In October 2020, Teigen recounted her experience of holding a child. This article was later shared by former Secretary of State for Democracy Hillary Clinton.