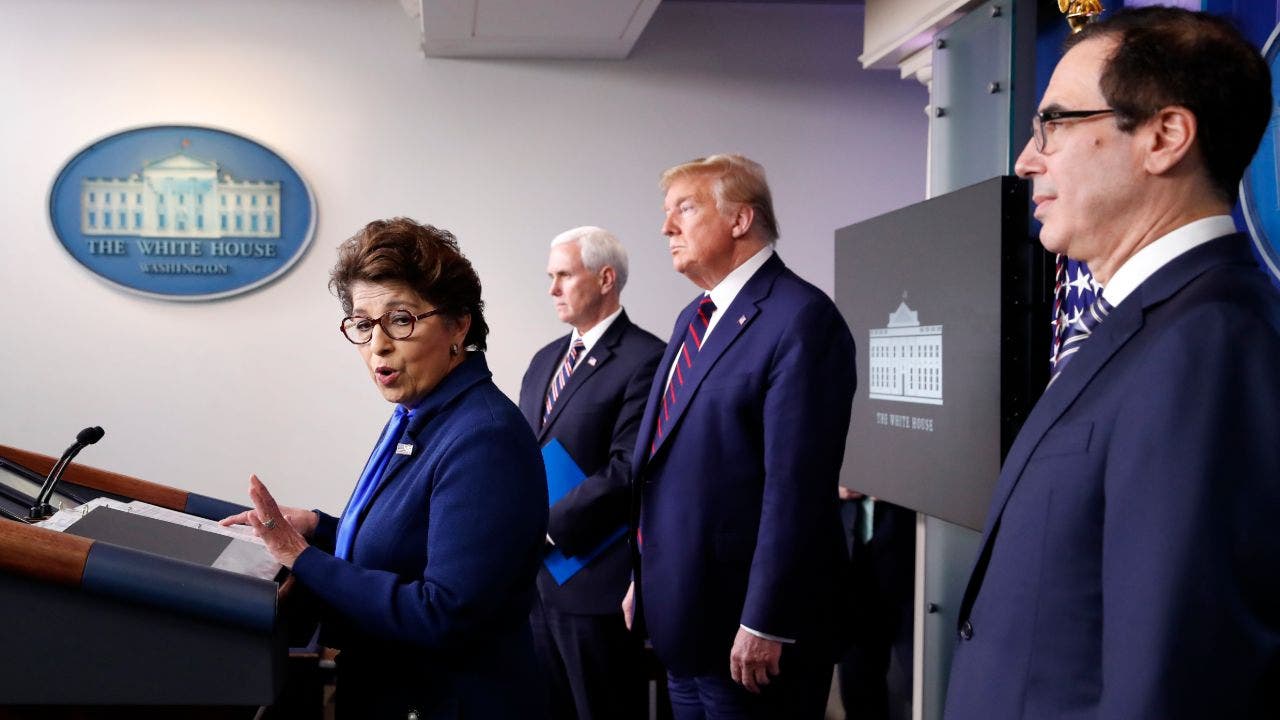 Liz Claman and Charles Payne of FOX Business solved your financial problems before the election at the “America Votes Together” City Hall.

According to a report from a new regulator, a small business management program designed to keep entrepreneurs alive during the coronavirus pandemic may have sent billions of dollars to crooks and unqualified applicants.

SBA Inspector General Hannibal Mike Ward said in a report released on Wednesday that according to the agency’s economic injury disaster loan program, more than $78 billion in aid approved for businesses may have been used for potential fraud. Or unqualified companies.

The company refunded a $30B virus relief loan from the PPP

The report found that multiple loans of $58 billion were provided to businesses using the same IP address, email address, bank account, or the same physical address. In accounts different from those listed in the original loan application, about $1

The fraud stems from the agency’s eagerness to provide assistance to companies hit by the pandemic. In order to speed up the process, SBA lowered the “guardrail,” Ward wrote, “This greatly increases the risk of program fraud.”

The Ace Administration released the names of nearly 700,000 PPP borrowers

Within a few days, the agency received an unprecedented number of loan applications: on March 31, it received 680,000 applications, the highest number of applications ever. As of April 10, the agency had processed more than 4.5 million applications. In order to speed up the process, it takes an average of 15 minutes for SBA employees to make a decision for each application.

Under this plan, companies can obtain up to $10,000 in forgivable loans. During the crisis caused by the virus, the agency issued approximately $211 billion in loans.

But SBA administrator Jovita Carranza rejected the report, saying it “seriously exaggerated the risks of fraud, waste and abuse” and said it did not “sufficiently and accurately describe the SBA’s extremely successful delivery of unprecedented disaster assistance.”