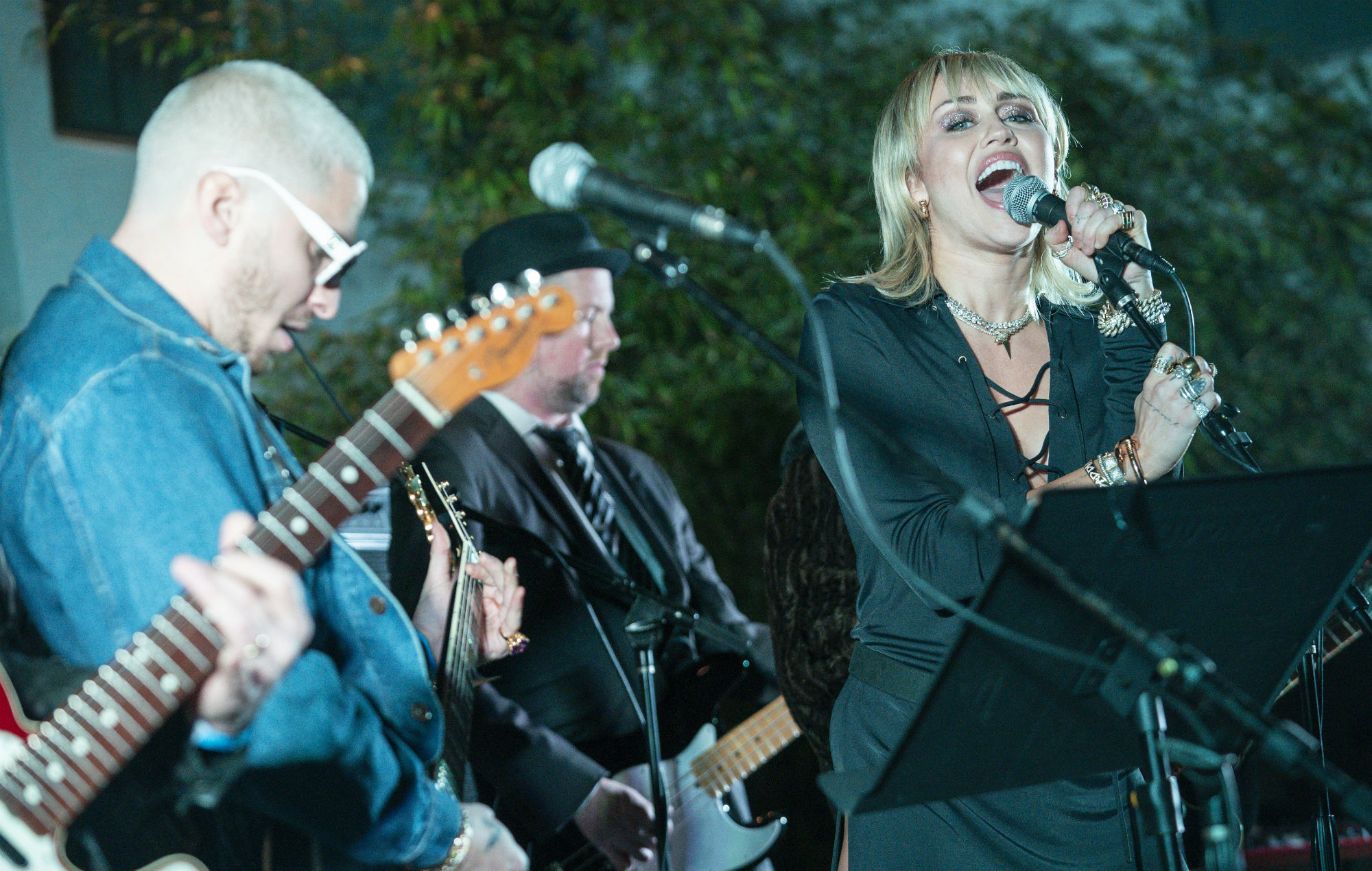 The raucous performance of Irish bands that took a hit in 1993 was one of two albums performed by the festival singer, which raised funds to protect grassroots music venues in the United States affected by the coronavirus pandemic.

Last night (October 17), she and her band performed briefly at the Los Angeles venue Whiskey a Go Go. She also reported on The Cure̵

7;s “Boys Don’t Cry”. She ended the show with a performance of the most recent single “Midnight Sky”.

Towards the end of the show, Cyrus paid tribute to Gos Whiskey. He pointed out that rock legends including Jimi Hendrix, The Doors and Guns N’Roses have long established themselves in the iconic LA troubles. Cyrus said: “Let us do everything we can to keep this historic landmark alive.”

Like Cyrus, the band also participated in the fundraising activity of the National Independent Venue Association’s #SaveOurStages event, which aims to pass the bipartisan “Save Our Stages Act”.

The move will create a $10 billion (£7.8 billion) small business association fund to help small establishments that are struggling or facing the threat of closure due to the coronavirus pandemic.

Last month, Foos took back the original designs of two 1995 touring T-shirts to help with the project. Revenue from shirt sales flows to #SaveOurVenues (from the UK sales) and #SaveOurStages (from the US sales).

At the same time, Cyrus discussed her upcoming, yet unreleased new album. She said that this record is a record after the “She’s Coming” EP released consecutively last year and “will reflect who I am”.