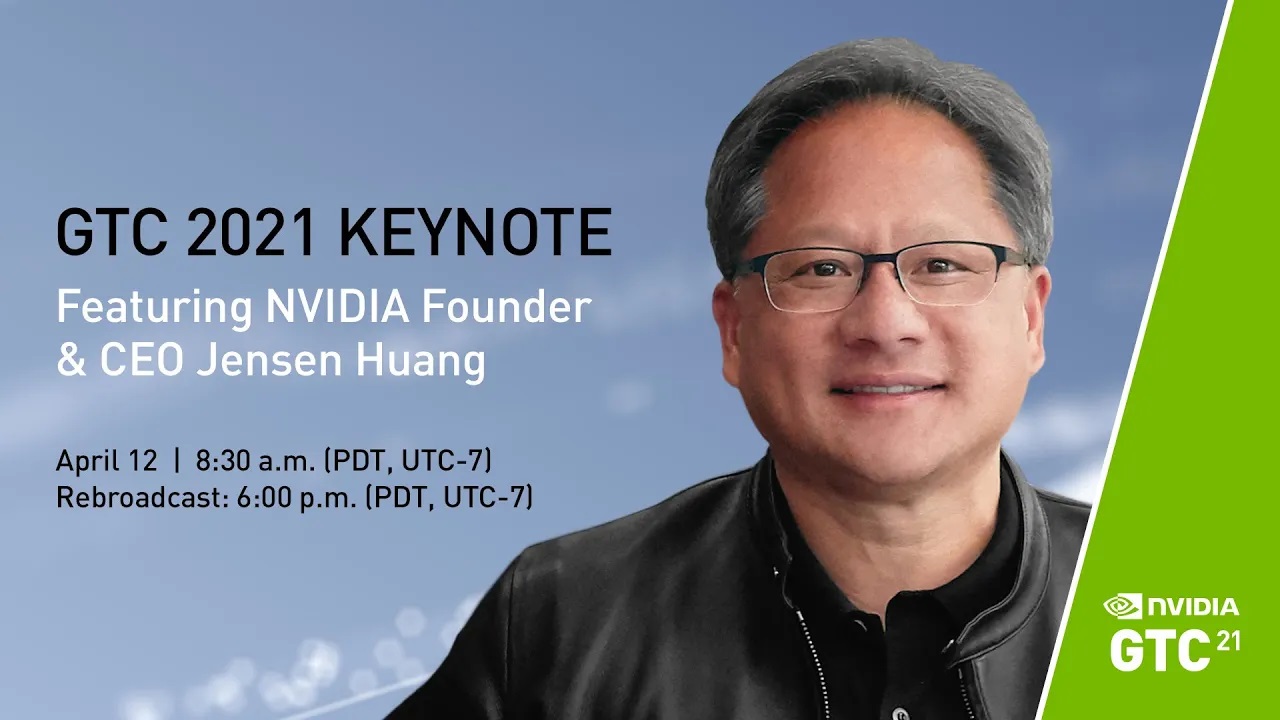 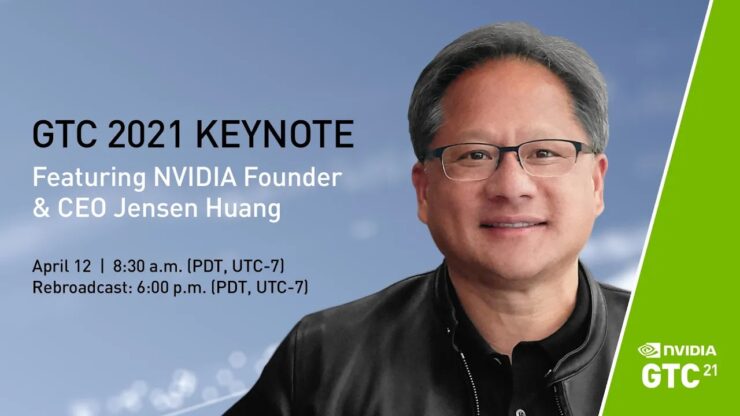 NVIDIA’s GTC 2021 will once again become an all-digital event. The world has not fully recovered from the COVID-19 pandemic, so NVIDIA decided to ship it back to Jensen’s kitchen, where we also saw the previous GTC. The event will focus on high-performance computing and new products in the AI ​​and DNN fields, but we can also expect NVIDIA to provide us with the next update.

You can watch the live broadcast of the event below:

Don’t blink, accelerate computing and drive innovation faster than ever before.

On Monday, April 12, starting at 8:30 am Pacific time, NVIDIA CEO Jensen Huang gave a keynote speech at GTC. There is no smarter and faster way to change the world.

The keynote speech again from Huang’s kitchen will kick off a conference with more than 1,500 conferences covering almost all innovations-from quantum computing to AI-thanks to faster development.

The factory of the future and more….

In his speech, Huang will share the company’s vision for the future from chips to software to services, to the edge, to data centers, to cloud computing.

Highlights: Huang will introduce NVIDIA’s manufacturing vision in detail, and you will have the opportunity to meet “Dave” who is exploring the “Factory of the Future”.

We have already hinted at some product announcements, including NVIDIA RTX workstation cards for desktop and mobile platforms, a series of new HPC Tensor core accelerators, which will include NVIDIA A10, A30 and A40, and updates to the new Tegra. Level SOC is expected to appear in the upcoming Nintendo 2021 console later this year. Let us know what you might think of the green team in the GTC 2021 keynote.