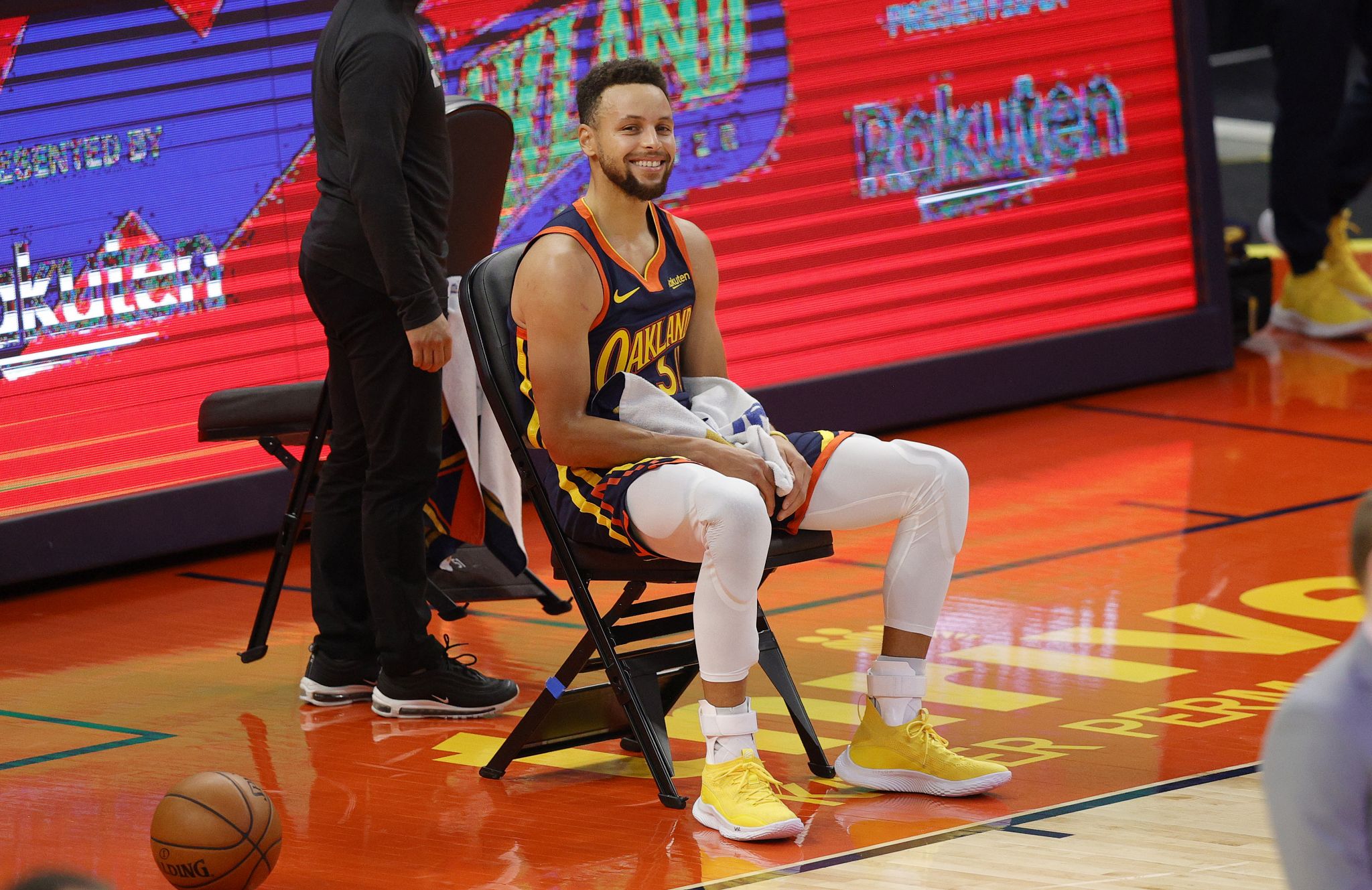 Golden State Warriors star Stephen Curry (Steph Curry) is like you and me. Suppose you have made at least one Zoom call during the big bed epidemic in your home.

The faces of the Warriors conducted a pre-ESPN canned interview on Sunday night, when the Warriors and the Lakers had a relationship with Jorge Sedano during prime time when he appeared to be in bed. In Curry’s pre-match chat about the streaking soundtrack, pillows and a beautiful-looking wooden headboard can be seen.

Steph zoomed in from the bed. Related. pic.twitter.com/t2YHJBUDbk

Stephen zoomed in from his bed

As Steve wandered around in a comfortable hoodie, he talked about everything from the Warriors trying to find their identity on the team, to thanking Shane who was healthy after missing 58 games with a left hand injury last season. (“This is the longest time I have been away from the game,” he said, “…I missed it.”)

Curry also praised Draymond Green, who played backhand by Jalen Rose and Jay Williams during Green’s pre-game performance on ESPN’s “NBA Countdown” After praising Green, he called him the best defensive player in the NBA. “I think he just wants basketball to be the only thing he needs to worry about,” Curry said of his long-term teammates. “You just see the way he dominates the game on both ends.”

The Dubs Sharpshooter, currently ranked third in the league’s scoring list, summarized the interview with the goal of food insecurity and his Eat Learn Play Foundation to deal with this problem. Since COVID-19 was first put on the market in the United States, Curry’s foundation has provided 16 million free meals to Bay Area families in need.