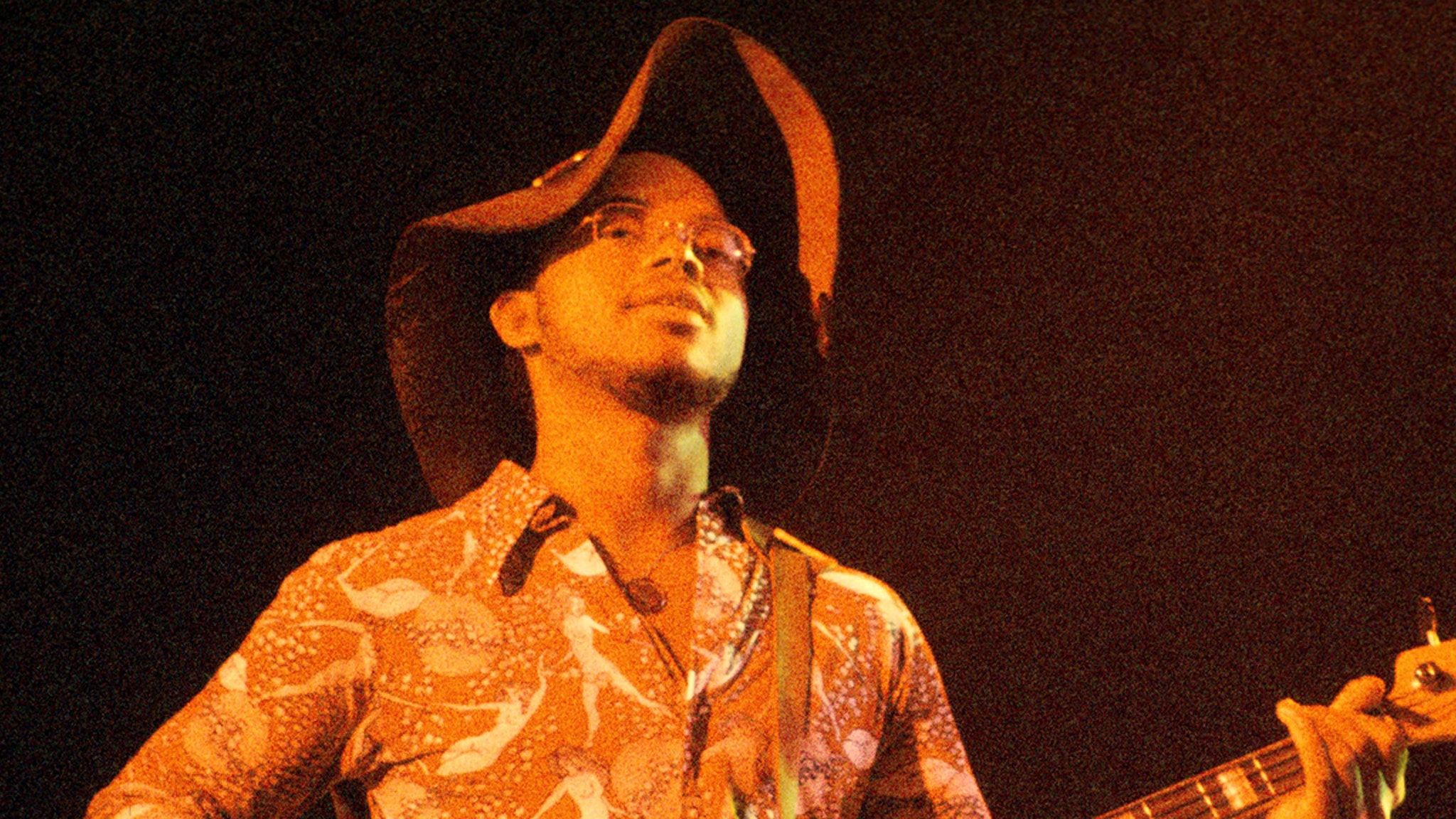 BB Dixon It is said that he is one of the founding members of Funk band War.

A sales representative confirmed that he had passed Billboard based on the battle against a long-term undisclosed disease. He said that BB (real name Morris) died peacefully at his home in Long Beach.

Dickerson is a member of the OG band. They pushed War to the forefront in the 60s and late 70s-this was after the record producer discovered Jerry Goldstein Pair with lead singer Eric Burdon …The person who will be a member of the group since

He has served as the main bassist of the war, and often contributes to the voice-including the lead singer for their work of more than ten minutes, “The World is a Slum”-after years of reimagining and covering countless times.

BB also appeared there so far the most popular single of War, “Why can’t we be friends?” plus a series of other well-known songs, such as “Sprinkle”, “Gypsy”, “Low Rider”, “I With little brother”, “Cisco Boy”, “All Day Music”, “Slippin” into the dark, “Summer” and countless others.

When they shared the stage with him in particular, he also performed in the war Jimi Hendrix As early as 1970, he performed in London, becoming the last public performance before the latter’s death.

BB toured and performed with the war until 1979-when he left, he reunited with the other founding members of the 90s under his new stage name, Lowrider, as they tried to get rid of the right to “war” from Goldstein.

It is said that BB survived by his mother, uncle and child. He was 71 years old.