Virginia Police was shot and killed during a traffic stop 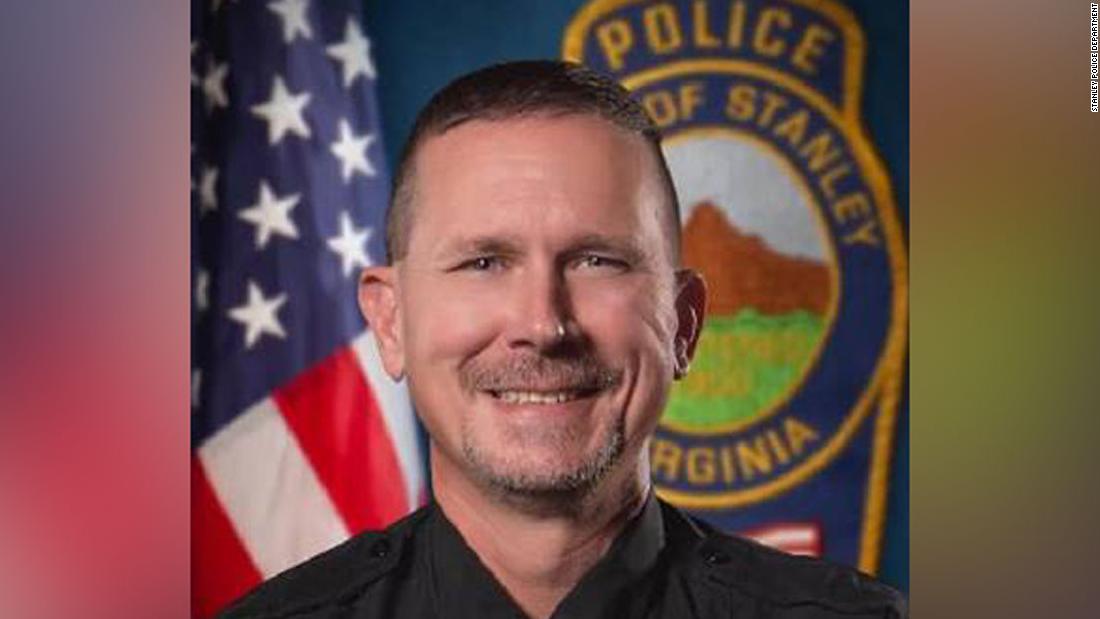 According to police chief Ryan Dean, police officer Dominic Nick Wynham, 48, has been working at the Stanley Town Police Department since 2016. Prior to this, Winnum worked as a police officer in the Virginia Police Department and expressed condolences to him.
Dean announced in a Facebook post: “Tonight we must with a sad heart to inform our community of the death of our own duty.” “I know that the Stanley and Page County communities made Nick at this most difficult and tragic moment. Pray with his family.”
The Stanley Police Department subsequently issued a statement on its Facebook page stating that Winum had activated traffic parking, but before the officer could exit its patrol car, the suspect got out of the car and opened fire. The shooter was 29-year-old Dakota R. Richards (Dakota G. Richards), who escaped on foot into the nearby woods.

The authorities hunted Richards and found him hiding in a barn. The statement said that Richards “made a threatening campaign and was shot dead by a representative of the Page County Sheriff.”

CNN’s Shawn Nottingham and Andy Rose contributed to this report.