Villanova’s Colin Gillespie withdrew from the game with a serious injury to his left knee. Thursday MRI 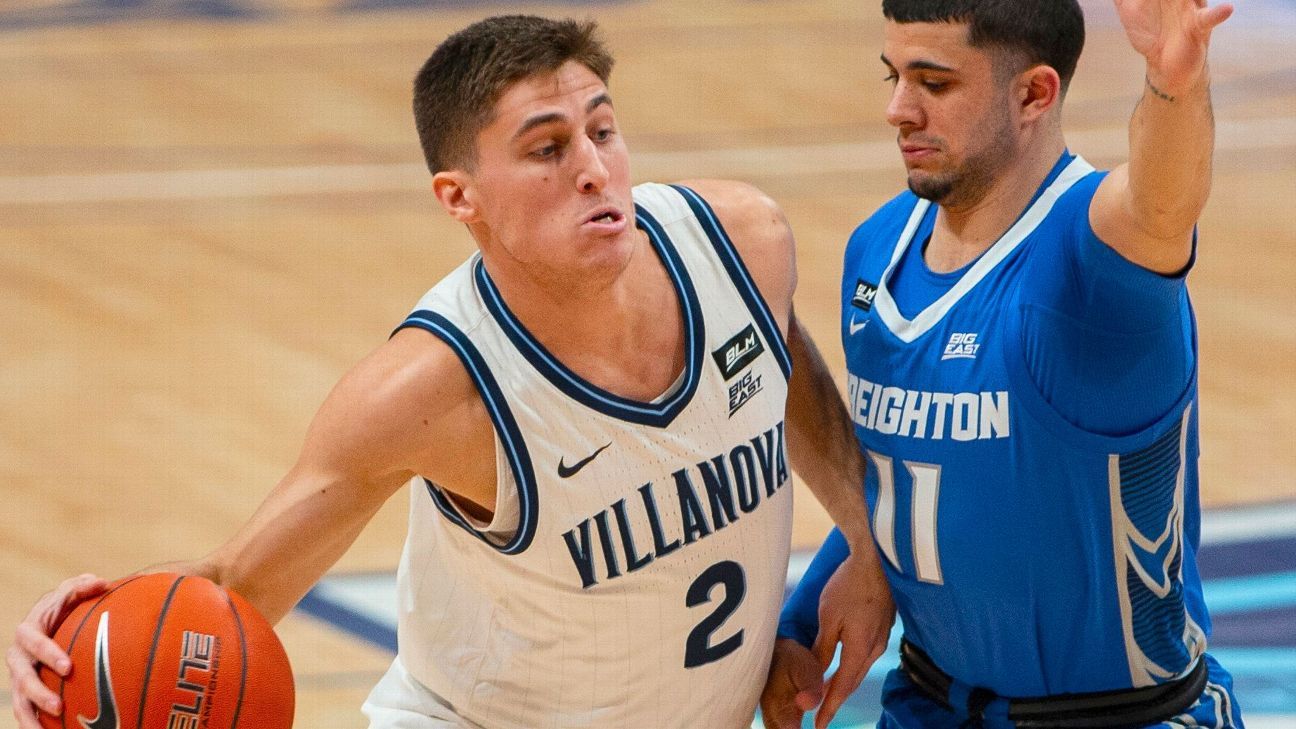 Gillespie landed awkwardly in the game, with 6 minutes and 38 seconds left in the first half, he immediately grabbed his left leg. After the game, he tried to walk away along the baseline, but then he left the bench and had to be sent to the locker room.

The school announced at halftime that Gillespie was absent from the game due to a left knee injury.

When asked about the injury in an interview with FS1 after the game, Wright said: “This is serious.” “We don̵

Wright later stated at a post-match press conference that Gillespie will undergo an MRI on Thursday morning.

NovaNation please pray for our boy @Colling1021! There is no news now-our document is on it. He will have an MRI examination tomorrow. pic.twitter.com/ErXlHVmRjj

Gillespie has been the Wright team’s starter for the past three years, after he played a key role on the bench for the Villanova national championship team in 2018. He averaged 14.4 points, 3.3 rebounds and 4.7 assists per game this season, and his 3-pointer percentage was 37.4%.