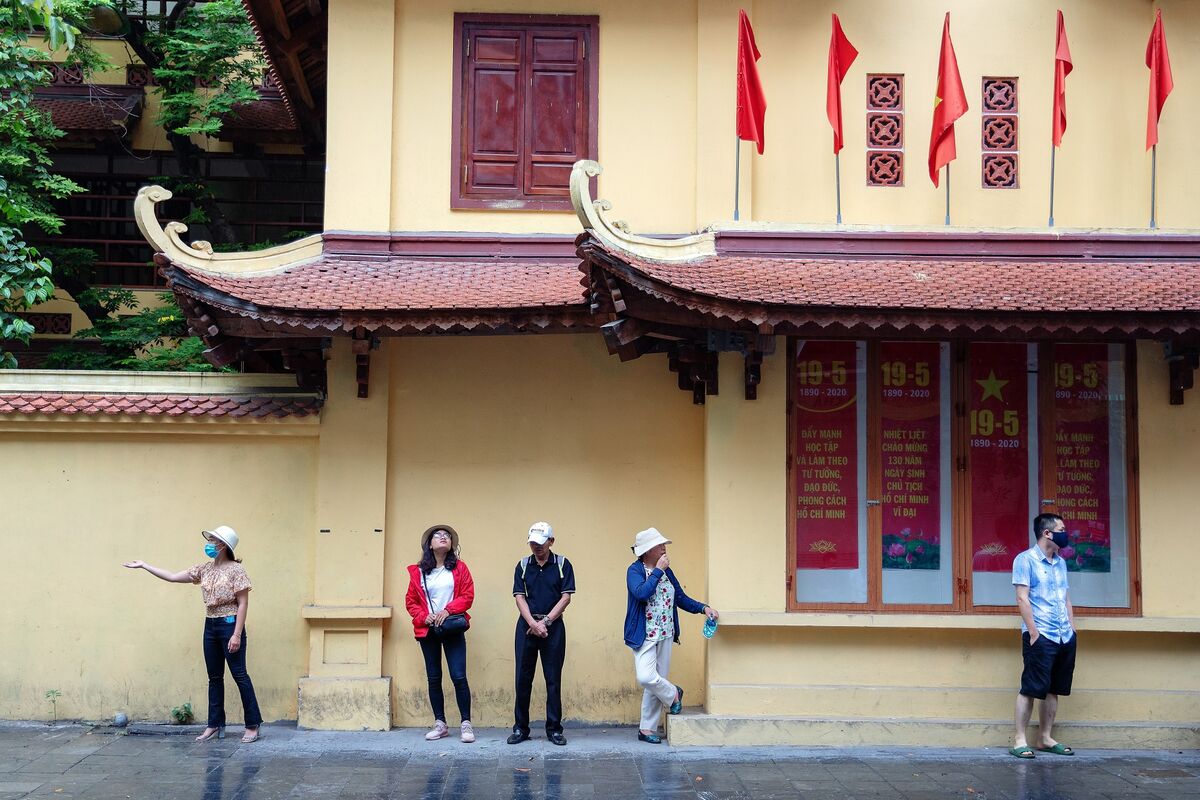 Vietnam’s economy unexpectedly achieved growth in the second quarter, although the growth rate was at least the slowest in a decade, due to a decline in exports due to the coronavirus pandemic.

The National Bureau of Statistics said in Hanoi on Monday that gross domestic product (GDP) grew 0.36% year-on-year, while the revised value for the first quarter was 3.68%. The median survey by Bloomberg economists estimated that GDP fell by 0.9%.

—With the assistance of Sato Tomoko, Ruan Guijiang and Xuan Quinn Ruan