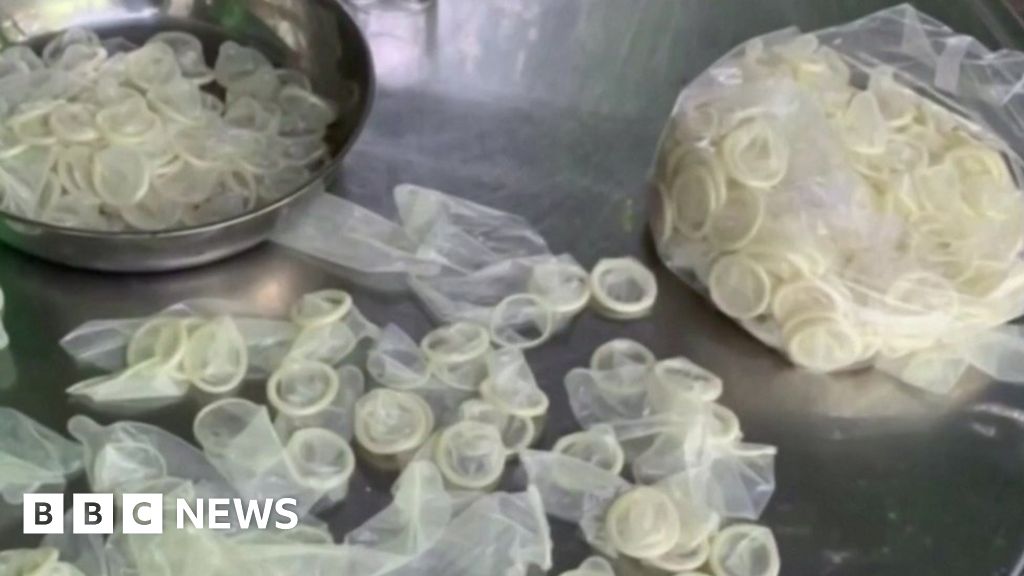 According to local media reports, Vietnamese police have seized more than 320,000 second-hand condoms, which will be illegally resold to unsuspecting customers.

Video footage shows that dozens of bags weighed 360 kilograms (794 pounds) in the warehouse that was recently raided in southern Binh Duong Province.

A woman believed to be the owner of the warehouse was arrested.

The state television station VTV of Vietnam stated that the arrested woman stated that she paid $0.17 (£0.13) per kilogram for the condom.

It is not clear how many such condoms have been resold on the market.

The United States, the Chinese military talks about “crisis communications” when issuing a warning before the election

Armenian Americans protested outside SpaceX headquarters in Hawthorn, calling on Elon Musk to launch Nix satellites to the Turkish government