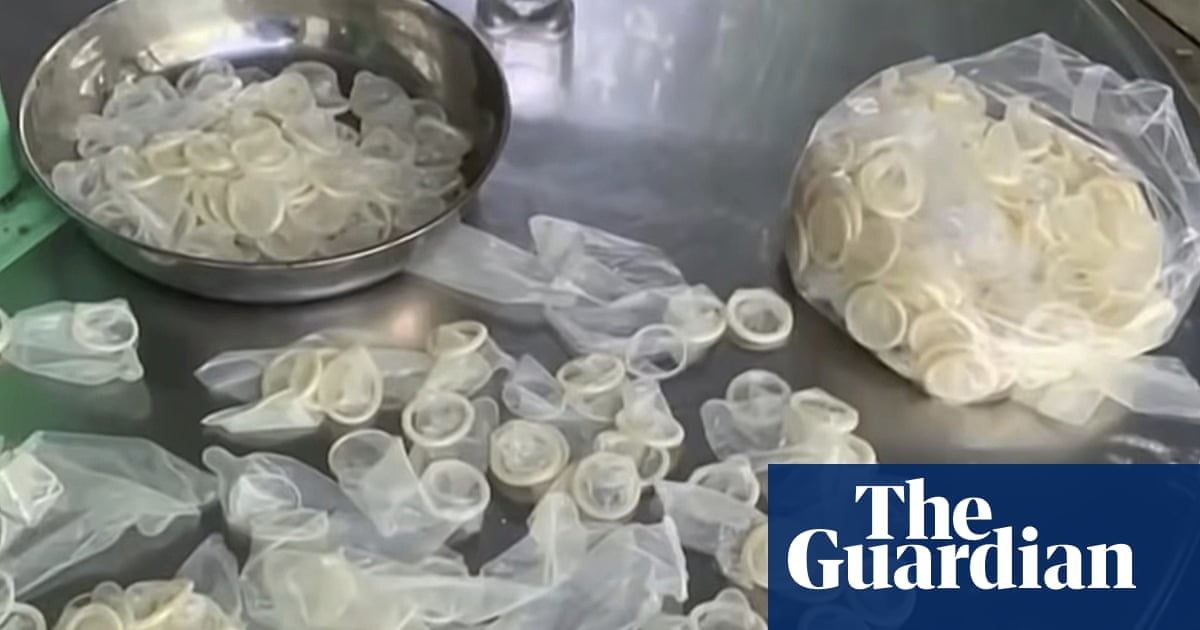 According to official Vietnamese media reports, the Vietnamese police have confiscated approximately 345,000 used condoms, which have been cleaned and resold.

This week’s video from Vietnam’s state-owned television station (VTV) showed dozens of large bags containing old contraceptives scattered on the floor of a warehouse in Binh Duong province in the southern province.

Police said the bags weighed 360 kilograms (794 pounds), which is equivalent to approximately 345,000 condoms.

The warehouse owner said that they “receive a second-hand condom imported by a stranger every month”.

A woman detained during the operation told the police that the used condoms were first boiled in water, then dried and reshaped on a wooden penis, then repackaged and resold.

VTV said that it is not yet clear how many recycled condoms have been sold. The detained woman said that she had received US$0.1

7 (£0.13) for every kilogram of recycled condoms she produced.