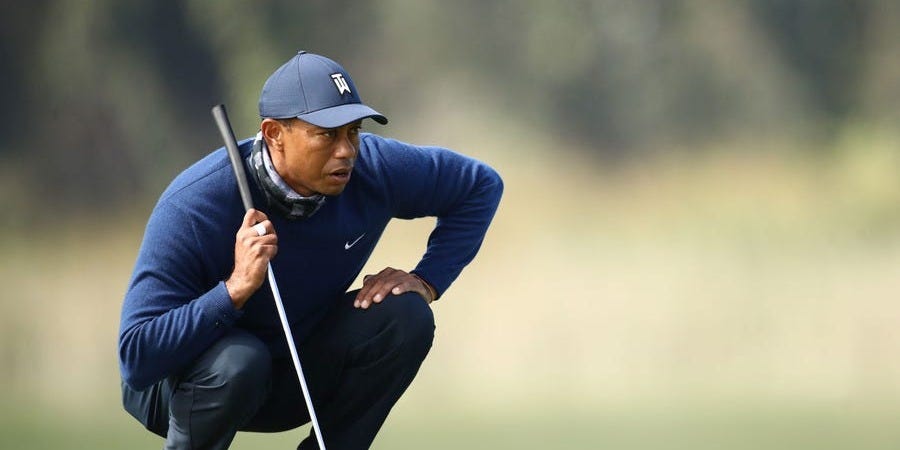 Tiger Woods started the warm-up match with a new putt in the first round of the PGA Championship on Thursday.

Woods made a putt switch before the game started, but from the way he played the first few holes of the game, you will not be able to tell.

0-per-10 birdie. After paring the next two holes, Woods gave his new putt the first real test on the 13th. His close shot allowed him to get a 33-foot birdie putt.

After lining up, Woods sent the ball home as smoothly as ever.

The shot caused him to fall below two shots in the round and accounted for a large part of the early lead-half of the court hadn’t even kicked off. But even if the lead is not established, the putt clearly shows that Woods is confident in his moves and the new club.

If he can maintain this confidence throughout the weekend, Woods can always produce enough birdies to participate in Sunday’s game.