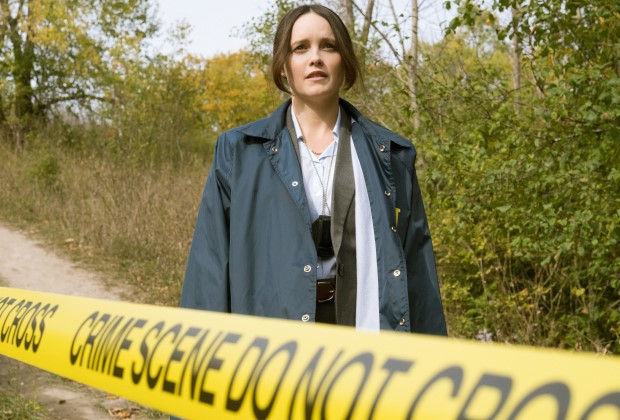 Hello clarice: CBS’s first full trailer will be released soon The Silence of the Lambs The sequel series is finally here.

The psychological horror series (will premiere on Thursday, February 11, 10/9c) by Rebecca Breeds (Original, pretty little liar) As a nominal FBI agent Clarice Starling (Clarice Starling), and only started working a year after the film incident. The series promises to “in-depth understanding of Starling’s untold personal story when he returned to the field in 1993… Her complex psychological makeup stems from a challenging childhood, which allows her to find her own life while working in the world of men. Voice. Escaped the family secrets that haunted her all her life.”

In the trailer (embedded in the official tweet below), you can see Starlings being coaxed back to work by Senator Ruth Martin, who is the Attorney General, because the federal agent seems to be preparing for the film Ro Bill is notorious for the case. The trailer also hints at the “old ghost” of Starling as a child, and the place where she had stepped down in Appalachia before.

The second of five movies after Thomas Harris’s Hannibal Lecter role, of The Silence of the Lambs Jodie Foster (Jodie Foster) as Starling (Starling), won five Oscars, including best picture and best actress. Bryan Fuller’s critically acclaimed prequel TV series, HannibalIt was followed by 2013, and it aired on NBC for three seasons.

There is always more to this story. ❤️This tweet reminds you to watch #Clarice, which will premiere on CBS and CBS All Access on February 11. pic.twitter.com/cMWNfOcVwQ