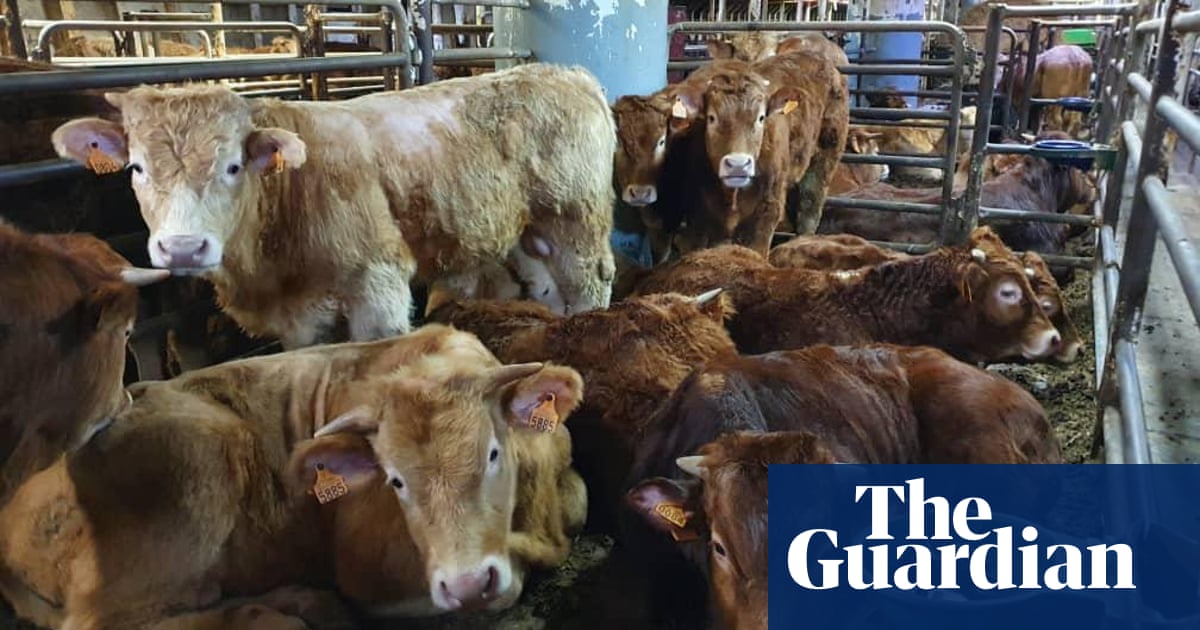 A confidential report by the Spanish government veterinarian showed that more than 850 cows have spent several months sailing on the ship, they are no longer suitable for transportation and should be killed.

Animal rights activists locked the cows in Karim Allah under conditions called “wilderness”. Karim Allah docked in Cartagena, a port in southeastern Spain, for two months on Tuesday, hoping to find a buyer.

Some countries have rejected these animals due to fears that they may have bovine blue tongue virus. Insect-borne viruses cause laxity and bleeding in cattle. Blue tongue does not affect humans.

The veterinary report seen by Reuters concluded that these animals have gone through a long journey. Some of them are unwell, are not suitable for transportation outside the EU, and should not be allowed to enter the EU. It said that euthanasia would be the best solution for their health and welfare.

The report did not say whether the cattle had bluetongue disease.

Miquel Masramon, a lawyer representing the shipowner Talia Shipping Line, said: “It’s not even mentioned, which is very surprising.” According to VesselFinder, the ship is registered in Lebanon.

He said: “My impression is that they will definitely continue to slaughter and destroy animals, which is very difficult for us to stop.”

Mas Ramon said he will push for the return of blood samples collected from animals and will be seized by the authorities on Thursday for release and testing, “to prove whether there is bluetongue disease.”

The Ministry of Agriculture did not immediately respond to a request for comment. It said earlier on Friday that it will make appropriate decisions after analyzing the inspection information.

The ship initially left Cartagena to transport cattle to Turkey. But the authorities there were worried about bluetongue infection, so they blocked the shipment of this shipment and suspended the import of live animals from Spain.

This rejection made this ship an international pariah. Several countries even refused to supplement animal feed or even refused to enter the country, forcing cows to drink only water and leave for a few days.

“What happened to the waste generated by all these animals within two months? We are sure that their sanitary conditions are unacceptable.” Bakro told Reuters.

Experts from the ministry counted 864 animals on board. 22 cows died at sea, and there are still two bodies on board. The report stated that during the journey, the bodies of other victims were chopped up and thrown out of the ship.

The ownership of the cattle is unclear. Masramon said the exporter of world trade said it was irresponsible because it sold these animals. Reuters was unable to comment on World Trade.

The second ship, ElBeik, also set sail from Spain in December, carrying nearly 1,800 cows. It is currently anchored near the Turkish Cypriot port in Famagusta.