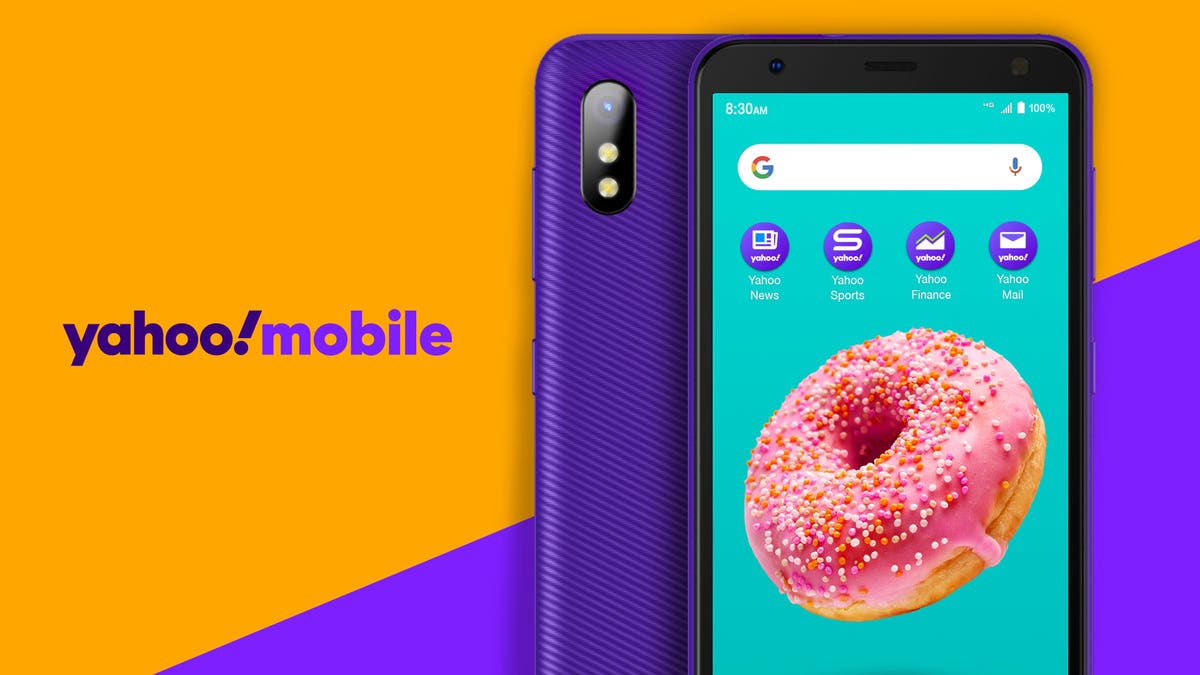 Verizon has launched a purple Yahoo smartphone priced at $50, which is the first device of the once-rising technology company, and this coincides with Verizon seems to be figuring out what the former search giant is doing.

The Yahoo Mobile ZTE Blade A3Y is reasonably priced and does not have the latest and greatest specifications: the phone will be equipped with a 5.4-inch 720p display, Android 1

Yahoo’s apps will be pre-installed, including Yahoo Mail, news, sports and weather.

The phone will not be able to access Verizon’s newly launched 5G network, which is not surprising given its low price.

Verizon has pushed Yahoo into the smartphone industry through Yahoo Mobile. Yahoo Mobile launched a phone plan in March to charge customers $40 for unlimited calls, text and data on the Verizon 4G LTE network.

Yahoo was a major player in the market in the 1990s and early days, but it never figured out how to compete with Google, and even rejected the opportunity to acquire Google for $1 billion in 2002. Subsequently, Yahoo acquired Flickr and Tumblr in an attempt to surpass its email and search engines, but even those services were eventually eclipsed by other social media companies. Verizon acquired Yahoo for $4.83 billion in 2017, when Yahoo was its own shell and placed it under its media department. In its heyday, Yahoo’s market value reached a staggering $125 billion in January 2000.

Verizon also acquired HuffPost and TechCrunch through the acquisition of AOL in 2015. Now, Verizon is trying to sell HuffPost, but is reportedly trying to find a buyer.