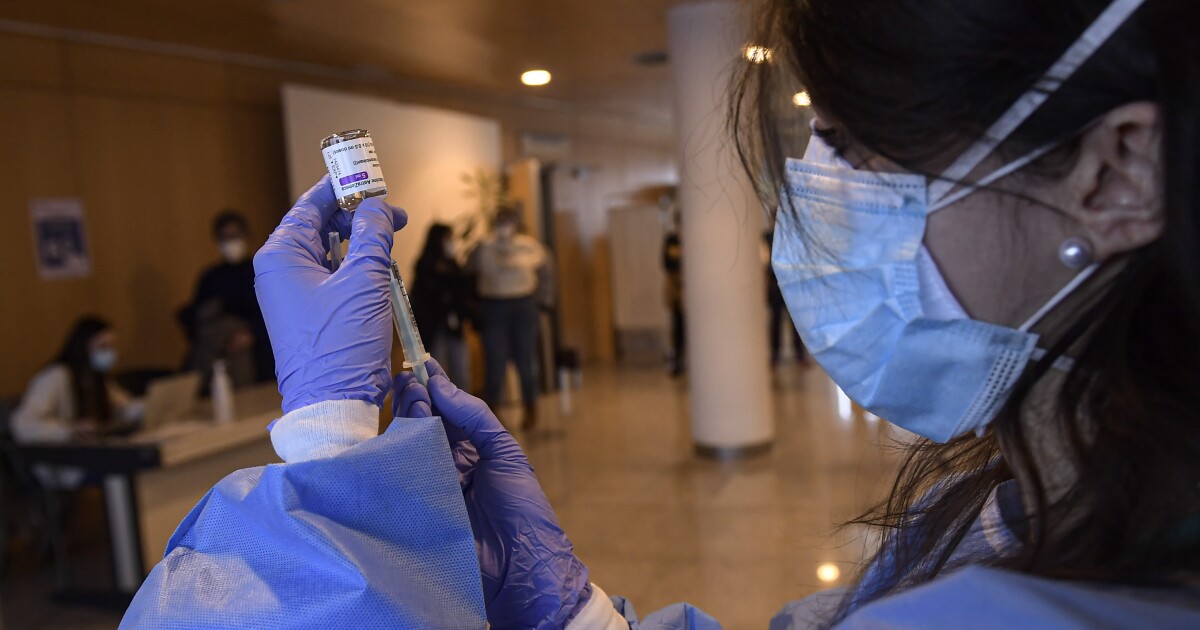 Salt Lake City-The COVID-19 report released by the Utah Department of Health on Wednesday showed that the number of confirmed cases increased by 514, bringing the total number of cases across the state to 385,641, with another 4 deaths.

There are currently 135 people hospitalized in Utah due to COVID-19.

The report stated that all four deaths occurred before March 1, 2021.