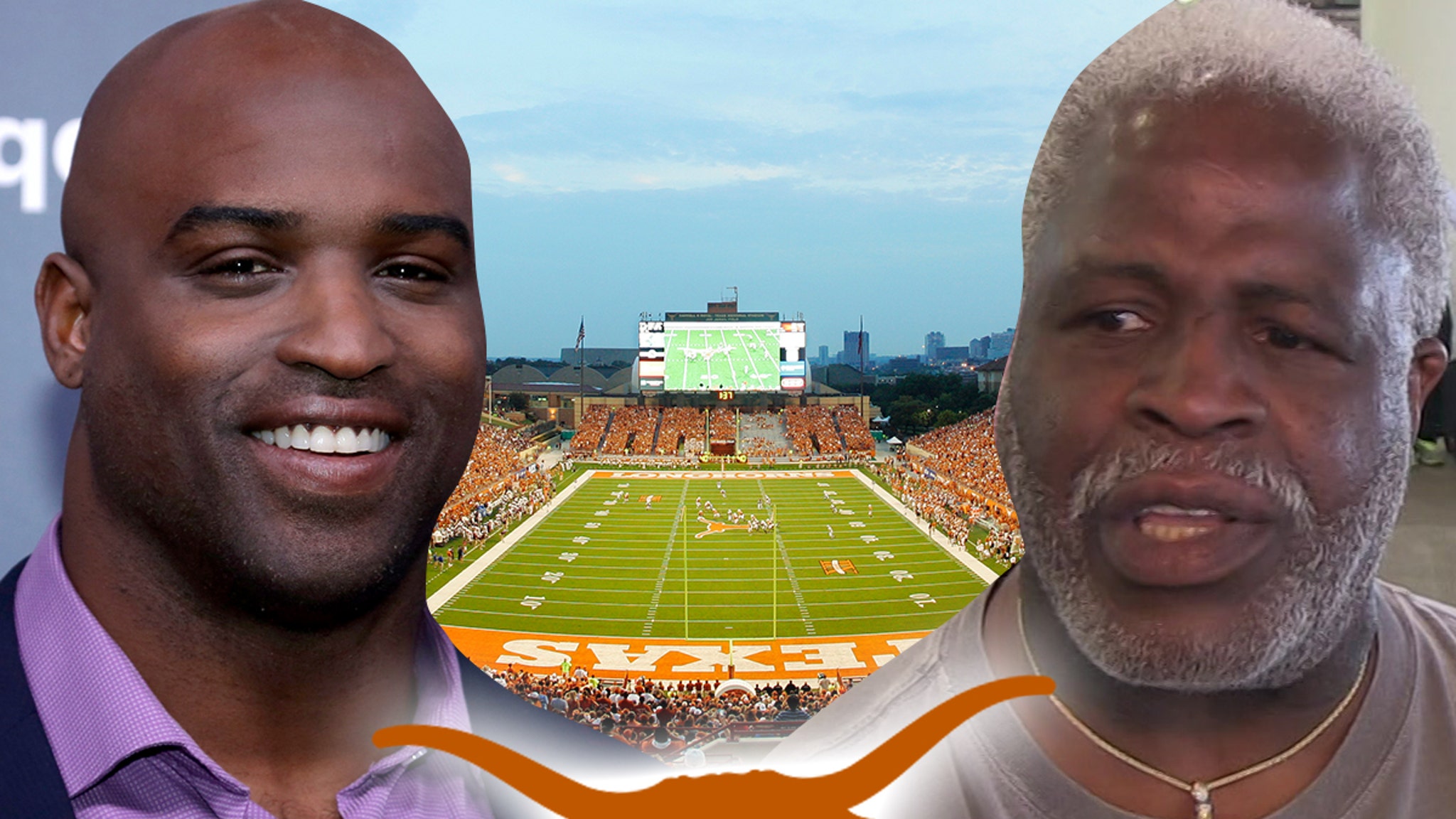 The University of Texas said it is making major changes across the campus to “promote diversity, inclusiveness and fairness”

;-including renaming the football field in the name of the two greatest black athletes.

According to the school, the name change was made at the request of the Jamail family.

There is nothing controversial about what we know about Jamail-he is a wealthy UT alumnus who donated a lot of money to the university. They named him in 1997 in recognition of him. He died in 2015 at the age of 90.

Ricky issued a statement about this honor… saying: “The Earl and I are honored to be part of the momentum of change that is sweeping through our alma mater, the University of Texas, the nation and the world.”

He added: “We recognize that the Campbell/Williams Stadium naming is a historic moment, and we urge universities in our country to continue to reflect on and review our history, symbols, and characteristics in monuments, public institutions, and sports organizations.”

Campbell also delivered a speech-saying: “The symbolic meaning of this honor goes beyond the recognition of the Heisman Trophy we have won.”

“It applies to all students, especially black athletes, who continue to work hard to determine our collective motto’win with integrity’. Rich and I are humbled by this honor.”

Of course, Ricky Williams was a monster during Texas-after winning the greatest season in history, he won Heisman in 1998-rushing for 2,300 yards and 29 lanes TD.

Campbell is also a beast-he won Heisman’s prosecution in 1977, demanding compensation for 1,744 and 18 TDs.

The school has also announced several changes to “promote diversity, inclusiveness and fairness”… this has been requested by Longhorns football players for months.

Remember, the linebacker DeMarvion excessive display Just a few days ago, he started boycotting football because he thought the school was struggling to implement the changes.

It is not clear whether he will end the boycott immediately…but after UT announced “We are alone!”, he did tweeted.