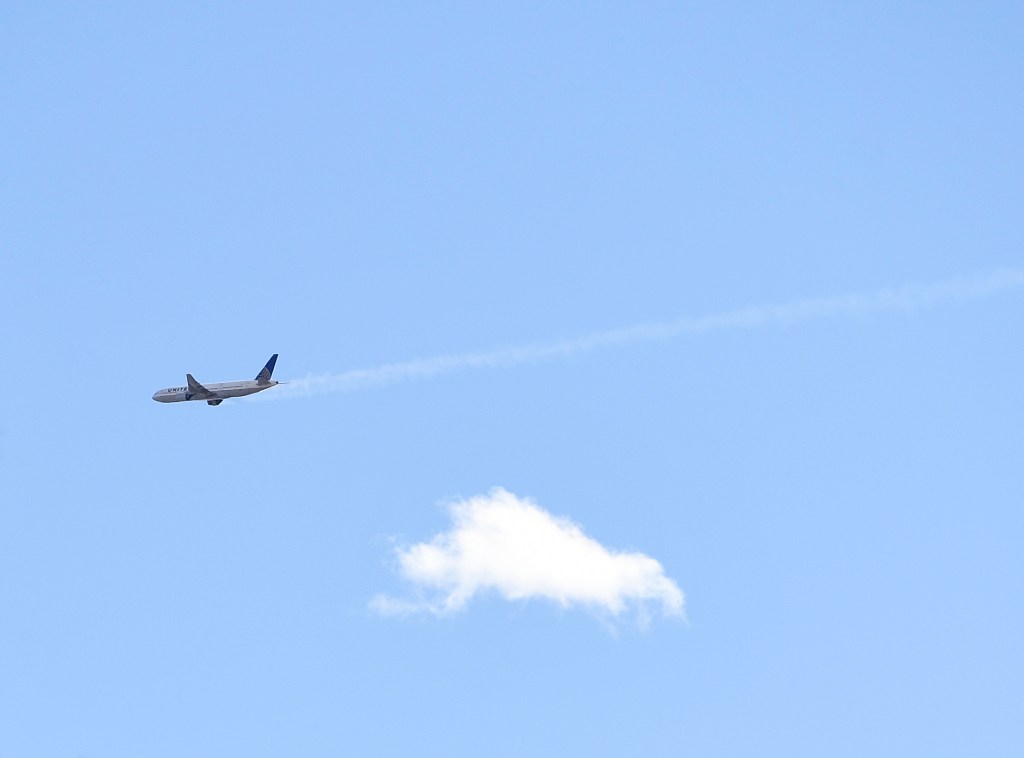 A Boeing 777 commercial aircraft experienced a correct engine failure after leaving Denver International Airport on Saturday. When the plane fell back to the residential area of ​​Broomfield, the jet turned back and made an emergency landing at DIA.

United Flight 328 was to Honolulu, Hawaii. No one was injured in flight or on the ground.

Listen to the Mayday call below through the LiveATC audio archive.

Flight 328: “Denver, um, set off. Union 328, heavy. May day, the plane, which has just experienced an engine failure, needs to turn immediately.”