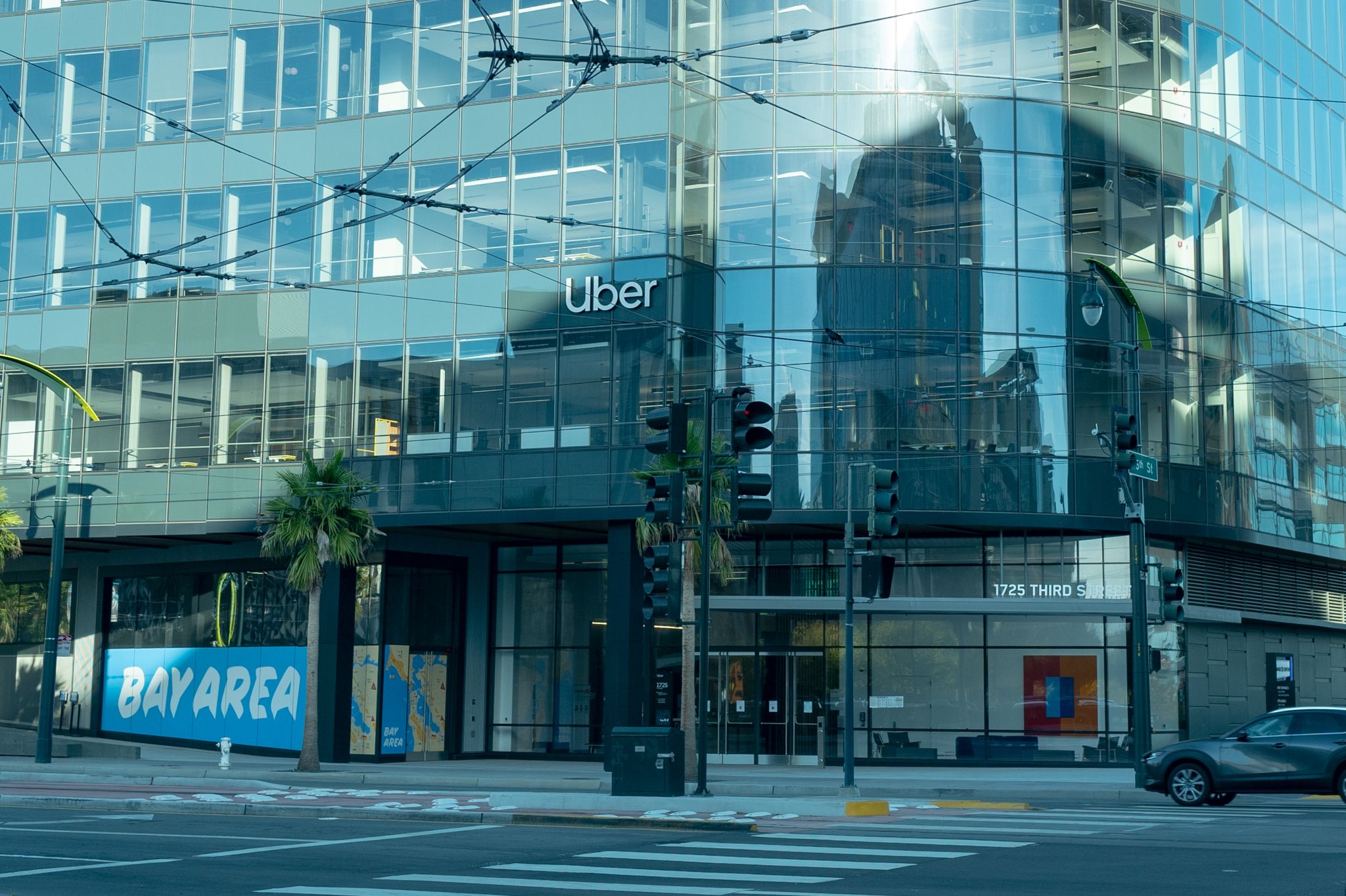 Uber has been ordered by an arbitrator to pay more than $1 million in damages to a woman in the Bay Area because of the ruling that she was repeatedly denied services.

Mill Valley resident Lisa Irving was blind and used a guide dog Bernie. After the arbitrator supported her that she was denied riding 14 times between 2016 and 2017, she was awarded a $1.1 million Compensation. It is an independent contractor, but the arbitrator believes that the company is not subject to the Americans with Disabilities Act.

The arbitrator wrote in last week’s ruling: “Uber’s own investigation found that these drivers deliberately rejected Ms. Owen’s car because of their guide dogs.”

The arbitrator wrote: “Ms. Owen filed a complaint with Uber, hoping that they will be investigated, Uber will take further action, and Uber will report to her.” “When Uber does investigate, in some cases, Its investigators will receive training to guide drivers to discover non-discriminatory reasons for refusal to travel.”

Since the start of Uber’s ride-sharing service, it has been complaining that blind riders are denied services because they are serving animals. In 2014, the National Federation of Blind and others filed a class action lawsuit against Uber in the San Jose Federal Court, with the goal of denying service when a blind cyclist is accompanying a service animal. NFB and Uber resolved the class action lawsuit in 2016.

Irving’s attorney said in a statement: “We believe this may be the largest compensation ever received by a one-way blind claimant because it has repeatedly violated the Americans with Disabilities Act and California’s Unruh Act.

The Gulf City News Service contributed to this report.