U.S. warships in the Persian Gulf suffered from COVID-19 outbreak 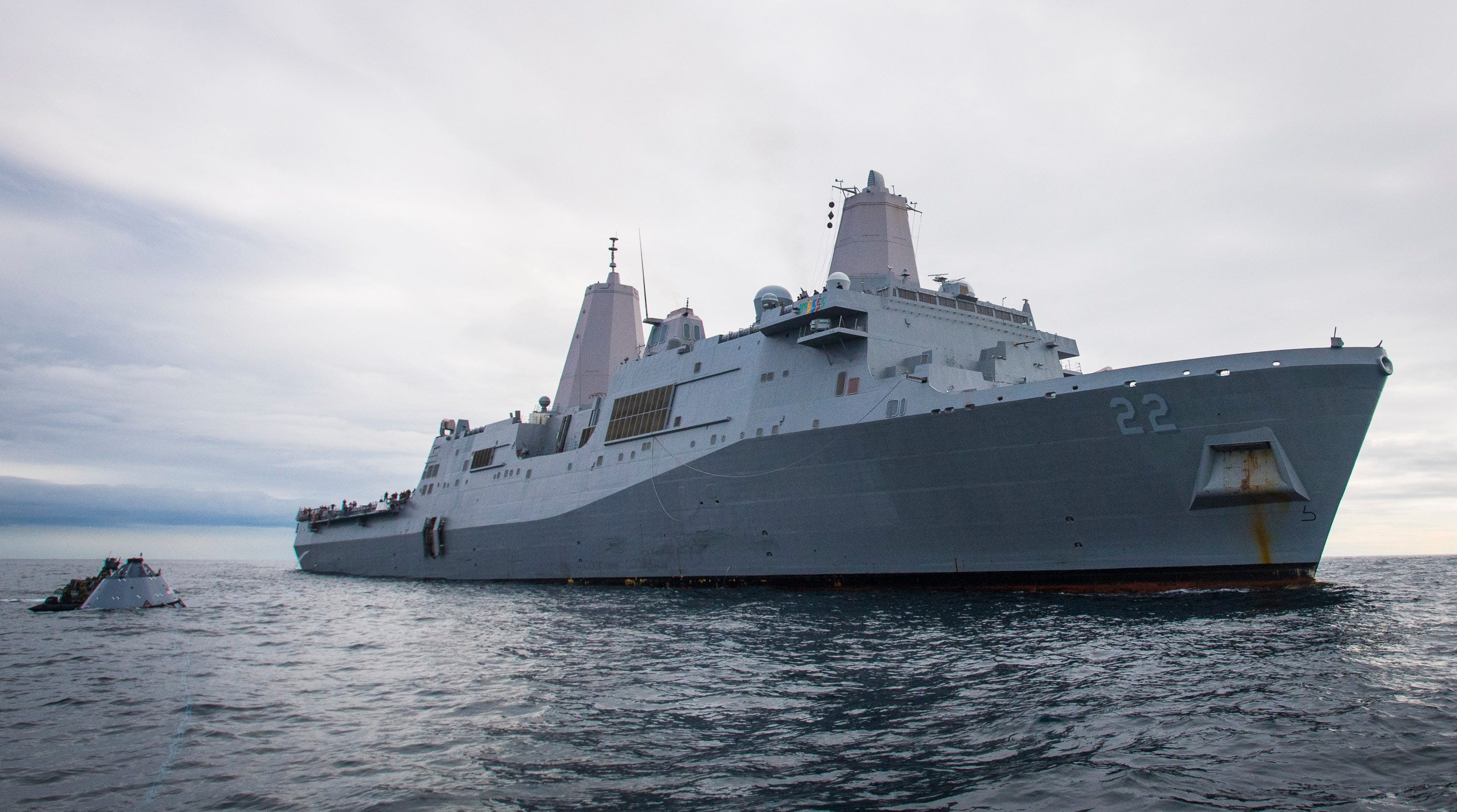 The U.S. Navy’s 5th Fleet announced earlier Friday that two U.S. warships in the Persian Gulf have suffered from the coronavirus outbreak.

Due to increased tensions with Iran following Iran’s airstrikes against Iran by Iran-backed forces, these ships may be suspended for several days in Bahrain.

When the test began, the amphibious transport ship USS San Diego was planning to go to the port of Bahrain. The Navy said that about “dozens” of crew members tested positive.

Officials said the Philippine maritime patrol guided missile cruiser was forced to make an unplanned port call to Bahrain, home to the US Fifth Fleet. The Navy said that “several people are under investigation,”

; but did not disclose more details.

The USS San Diego has 600 sailors and Marines, while the USS Philippine Sea has 380 sailors.

There are other U.S. warships in the Persian Gulf and Arabian Sea, such as the guided missile destroyer USS John Paul Jones and the amphibious assault ship Masin Island, which is home to the 15th Naval Expeditionary Force.