U.S. football abolishes the national anthem policy of kneeling down 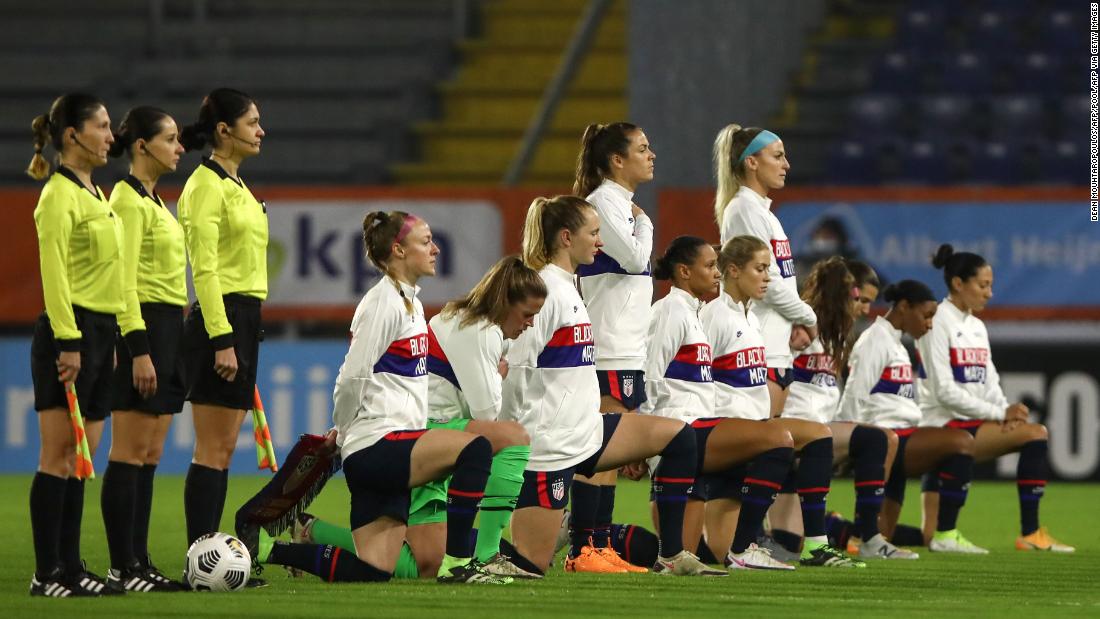 More than 70% of the members of the American football governing body voted to abolish the policy that requires players to “keep standing” during singing. About 30% of people voted to keep the policy in place.

US Football Chairman Cindy Parlow Cone told reporters: “We know that this is a very divisive issue in our country and the world.”

“So I am surprised that our membership is not 100% in one way or another.”

After the opening of the championship on February 18, the U.S. women’s national team formed a team in the national anthem before the SheBelieves Cup on February 21.

The panelists said that they have ended the protest phase of the national anthem debate, but are still committed to fighting to stop systemic racism.

National Football League player Colin Kaepernick knelt during the national anthem in 2016 to protest racial discrimination. Other players joined him until the team owner banned this practice. After the death of George Floyd in May, this policy was overturned in 2020 due to a national wave of racial discrimination and police brutality.

In June of this year, the U.S. Football Board voted to repeal the no-knee policy, which was formulated after Megan Rapinoe kneeled in 2016.

The board vote needs to be confirmed by the wider American Football governing body, which was confirmed on Saturday.