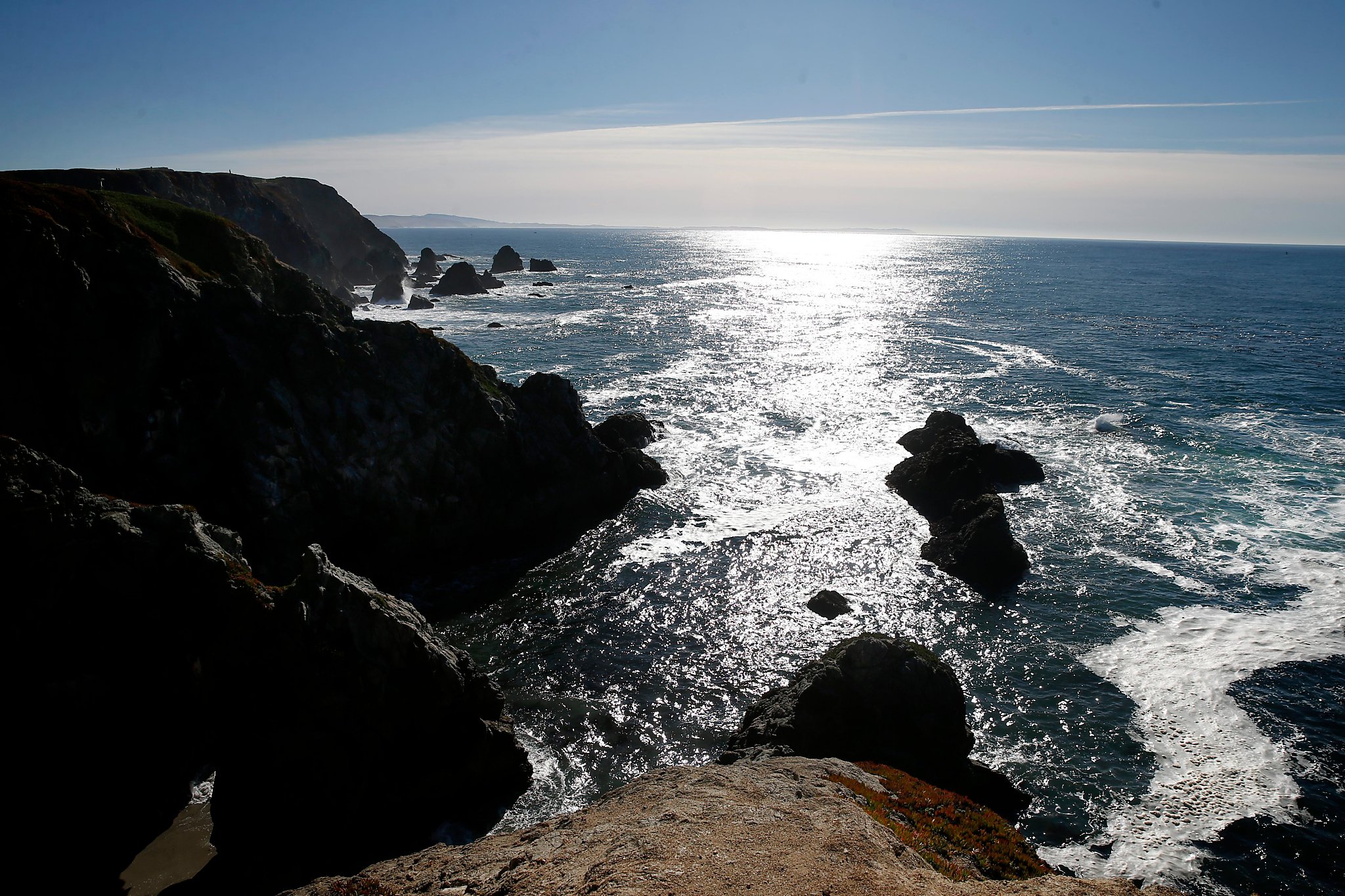 Authorities said on Sunday that two women fell after being knocked down by a car on a cliff and fell into the coastal waters of Bodega Bay close to 100 feet.

Captain Justin Fox of the Bodega Bay Fire Preserve said that firefighters arrived at the West Parking Lot of the Bodega Bay Cape Trail at 11:05 am on Saturday after reports that a vehicle carrying two women had passed the guardrail. .

Fox said the firefighters found the car landing on the roof of the tide pool by the water.

Fox said: “We must use ropes to get there.” “Once we can get into the vehicle, we are sure they are dead.”

The two women have not been confirmed.

Fox said the firefighters called the towing company to remove the car from the water so that the women could be rescued.

He said dozens of people witnessed the crash: “It was very busy in the parking lot that day.”

The cause of the crash is still under investigation.