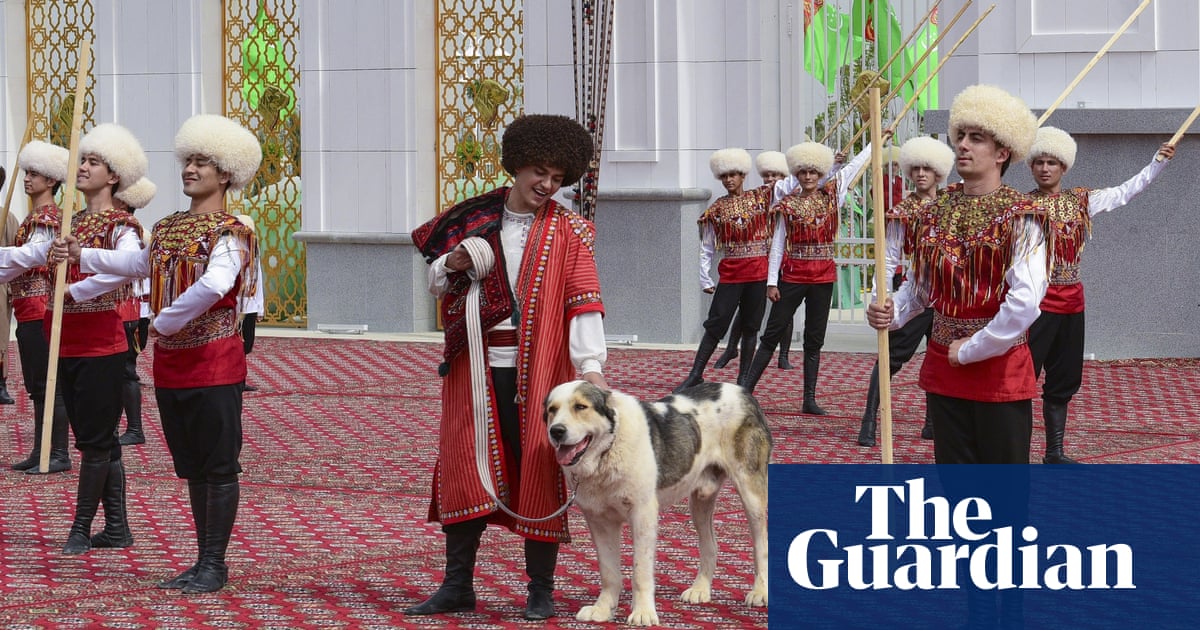 Turkmenistan ushered in a new holiday on Sunday, dedicated to celebrating its national (very large) Alaba dog breed, whose long-term leader has erected a gilded monument and wrote odes to the breed.

The new festival is held on the same day as the festival celebrating the Akhal-Teke horse breed, and Turkmenistan also regards it as part of its national heritage.

The competition on Arabai Day includes a competition to find the best large shepherd. Kurbanguly Berdymukhamedov (Kurbanguly Berdymukhamedov), who has managed 6 million desert countries since 2007, won the highest award for border guard dogs for bravery. He has also written a 272-page book about this species, which is one of more than 50 titles written by the president.

The authorities also organized a competition against the Akhal-Teke thoroughbred horse, which is known for its elegant figure and metallic luster.

Last year, the government erected a six-meter-high gilded Alabaí statue on the busy traffic circle of Ashgabat, the capital. At another street junction, there is a statue with the golden-painted President Berdi Mohammed sitting on horseback.