TSMC will invest $100B in 3 years to meet chip demand 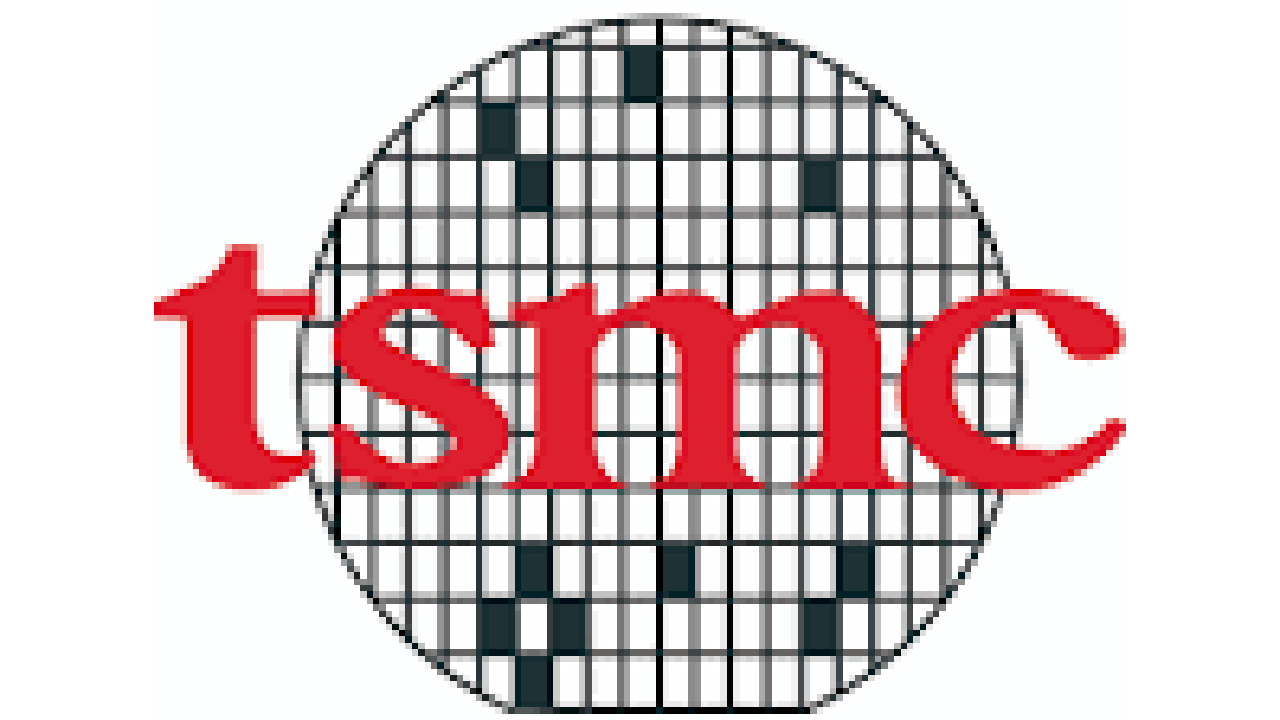 Contract chip maker Taiwan Semiconductor Manufacturing Company (TSMC) said on Thursday that it plans to invest US$100 billion in the next three years to increase the production capacity of its factories, while Intel announced a US$20 billion plan to expand its advanced Chip manufacturing capabilities.

Taiwan Semiconductor Manufacturing Co Ltd’s customers include Apple Inc. and Qualcomm Inc., and the company has developed a plan to spend between US$25 billion and US$28 billion this year for development and Production of advanced chips.

Due to chip shortage, Hyundai Motor will suspend production in South Korea: report

TSMC said in a statement to Reuters: “As the multi-year general trend of 5G and high-performance computing is expected to drive our strong demand for semiconductor technology in the next few years, we are entering a period of higher growth.”

It said: “In addition, the COVID-19 pandemic has accelerated digitization in all aspects.”

Just like other technology companies, TSMC benefited from the trend of working and studying from home during the COVID-19 pandemic, as people rushed to buy laptops, tablets and other devices.

Taiwan Semiconductor Manufacturing Company (TSMC) announced in May that it plans to build its own $12 billion factory in Arizona. This is clearly a victory for the administration of former US President Donald Trump, who is striving to take back the world from China. Technology supply chain.

Competitor Intel said this month that it will build two new factories on existing campuses in Arizona to produce its own chips, and will also open it to external customers under the so-called “foundry” business model in the chip industry.