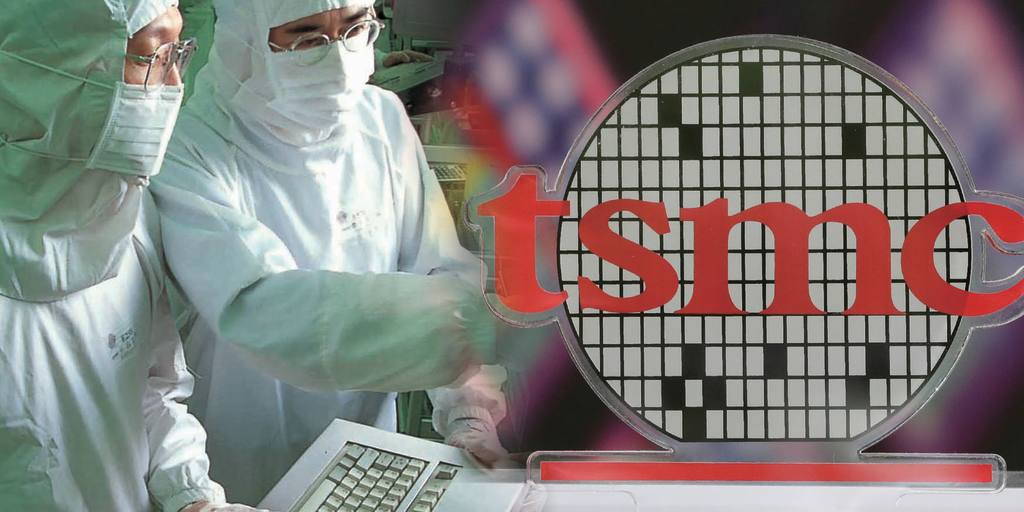 According to the letter, TSMC CEO CC Wei told customers in a letter seen by Nikkei Asia that the world’s largest contract chip maker plans to invest US$100 billion in advanced semiconductor technology in the three years before 2023. . TSMC announced a record capital expenditure this year, which was as high as 28 billion U.S. dollars this year alone.

The CEO added that the Covid-19 pandemic has also changed the global economy, changing people’s work, study and lifestyle.

Wei told customers that TSMC will “suspend wafer price cuts starting on December 31st” in the four quarters of this year.

“We believe that this gentle action is the least disruptive option in the supply chain, so TSMC can fulfill our mission to provide you with leading semiconductor technology and manufacturing capabilities in a sustainable manner.”

The suspension of price cuts is a rare move by TSMC. Sources in the company told Nikkei Asia that this usually reduces prices every quarter after the chip design customers’ products enter mass production and run smoothly.

TSMC provides services to almost all major chip developers in the world, including Apple, Qualcomm and Nvidia. It and other Taiwanese chip manufacturers including United Microelectronics and Powerchip Semiconductor Manufacturing Corp. play a central role in the global semiconductor supply chain.

Taiwan’s chip suppliers have agreed to support the Taiwan government’s call to help the rapid production of automotive chips to help the global automotive industry. The global chip shortage has spread to consumer electronics as well as industrial computers and network equipment.

TSMC’s CEO’s letter said that TSMC’s three-year investment plan is US$100 billion, which includes the construction of “undeveloped” chip manufacturing plants and expansion of existing fabs.

Wei said his company has begun hiring thousands of employees, purchased land and equipment, and started building facilities in multiple locations around the world.

TSMC has established a US$12 billion chip factory in Arizona, USA. The company has also expanded its business in several cities in Taiwan, including establishing its 3-nanometer chip factory in Tainan, the southern city of Taiwan, which is the world’s most advanced chip production technology.

It also has two chip factories in China near Nanjing and Shanghai.

Wei said in the letter that in the past 12 months, his company’s factory has been operating at 100% utilization, but it still cannot meet demand.

He said: “The increased capacity will improve the certainty of supply and help protect the complex global supply chain that relies on semiconductors.” “As we speed up the construction of new fabs and capacity, we ask you to wait patiently.”

TSMC’s competitor and customer Intel recently stated that it will re-enter the contract chip manufacturing business. From now to 2024, it will spend $20 billion to build two new chip factories in Arizona.

TSMC chairman Liu Mingwen said on Tuesday that the acceleration of digital transformation brought about by the Sino-US trade dispute and COVID-19 has led to a shortage of semiconductors.

“We see that the demand for chips from the 5G and AI megatrends driven by the pandemic will fundamentally increase… In this regard, TSMC will have time and financial resources to build additional capabilities. To meet the growing demand, Mr. Liu told reporters.

However, Liu said that it is economically unrealistic to increase chip production “onshore” in all countries, warning that this may lead to more unprofitable production capacity.

TSMC confirmed the investment plan in a statement to Nikkei Asia. TSMC said: “In order to meet demand, TSMC hopes to invest US$100 billion in the next three years to improve its ability to support the manufacturing and R&D of advanced semiconductor technologies. TSMC is working closely with customers to meet their needs in a sustainable manner.”