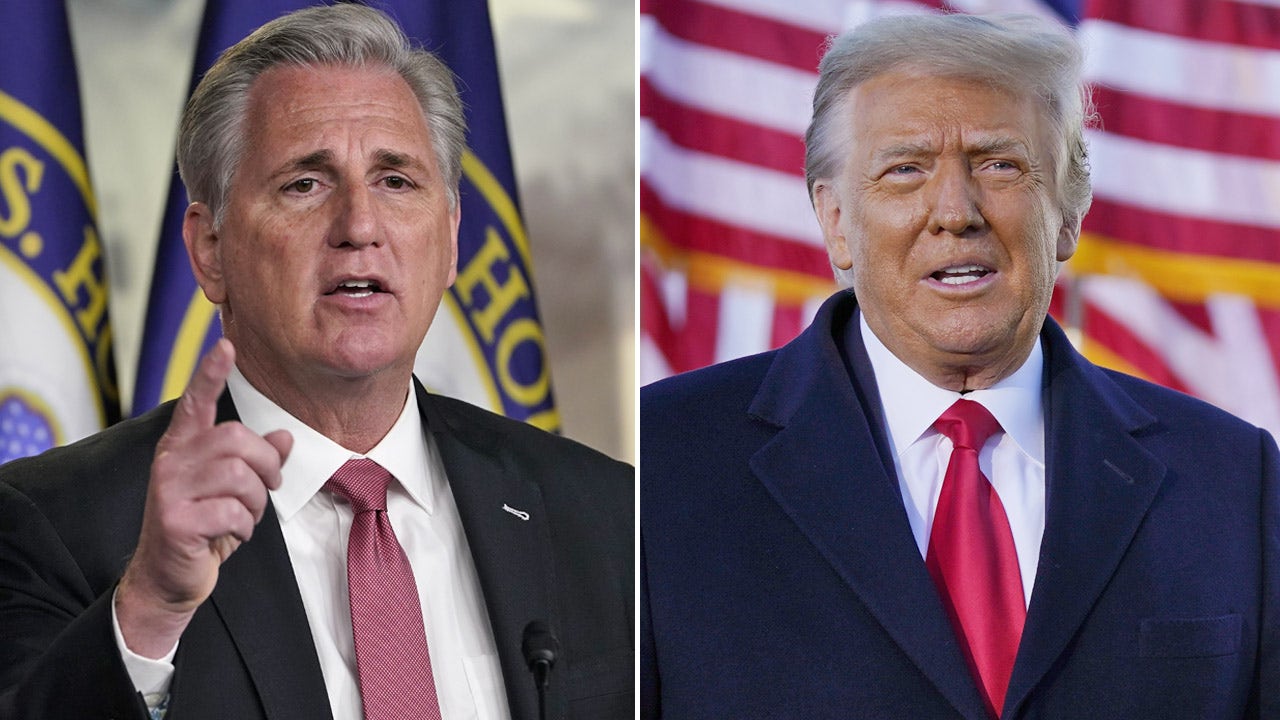 According to a report, former President Trump is angering him by the House Minority Leader Kevin McCarthy (R-Calif) because Rep. Liz Cheney, a Republican, ranks third among the House Republicans.

McCarthy may even publicly condemn Trump’s speech at the Conservative Political Action Conference (CPAC) on Sunday. Three sources close to Trump told Politico that his complaints against California Republicans have become so frequent that “his advisers believe that the House Minority Leader may be publicly condemned.”

At the same time, McCarthy praised Trump in his CPAC speech. He said: “Donald Trump listened to a voice that no one else would listen to. This is a forgotten man and woman.”

McCarthy broke up with Trump in January when he said that the former president should bear “certain responsibility” for the attack on the Capitol. A few weeks later, he flew to Mar-a-Lago (Mar-a-Lago) for repairs and met with Trump, planning to make a House Republican acquisition of the Republicans in 2022.

However, 145 members of the House Republican convention eventually supported Cheney, and only 61 Trump loyalists voted to remove her from the leadership position in a secret ballot earlier this month.

During the meeting, McCarthy strongly expressed his support for Cheney.

McCarthy said: “The Republican Party is a very big tent, and everyone is invited to participate.”

Last week, McCarthy and Cheney had an uncomfortable exchange with reporters about whether Trump should speak at CPAC.

McCarthy said in a short reply to a reporter’s question: “Yes, he should do this.”

In answering the same question, Cheney said: “It depends on CPAC.” “I know very well what I think of President Trump and the extent to which I don’t think he should be in the party or the country since January 6. Play a role in the future.”