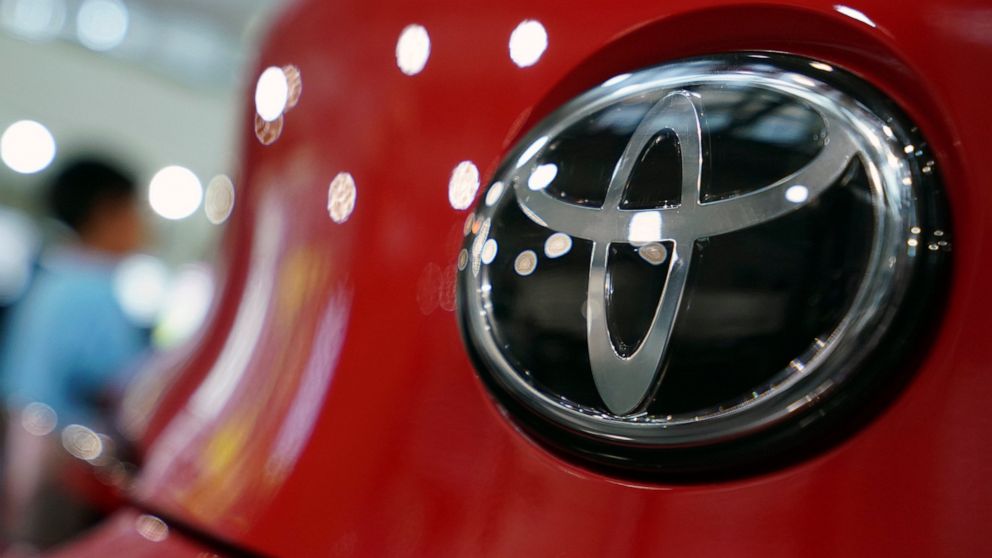 Toyota will recall 1.5 million U.S. cars from the beginning of this year to repair fuel pumps that may cause engine stalls

.5 million American cars from the beginning of this year to repair fuel pumps that may cause engine failure.

The company said that the recent recall has left a total of 5.8 million Toyota and Lexus branded cars in need of repairs worldwide.

The recall affects more than 40 vehicles of 2013 models in the United States, involving most of Toyota and Lexus models.

Toyota said in a statement on Wednesday that the fuel pump may suddenly stop running, which may cause the vehicle to stall. The driver may not be able to restart them. If a stall occurs at a high speed, the risk of collision may increase. Toyota would not say whether the problem caused a crash or injury.

Toyota and Lexus dealers will replace fuel pumps for customers free of charge.

Toyota began recalling approximately 700,000 vehicles in January, and an additional 1.2 million vehicles were added in March. The company stated that it will not recall all vehicles immediately because it is monitoring the data and conducting investigations to see if vehicles outside the scope of the original recall will experience the same problems.