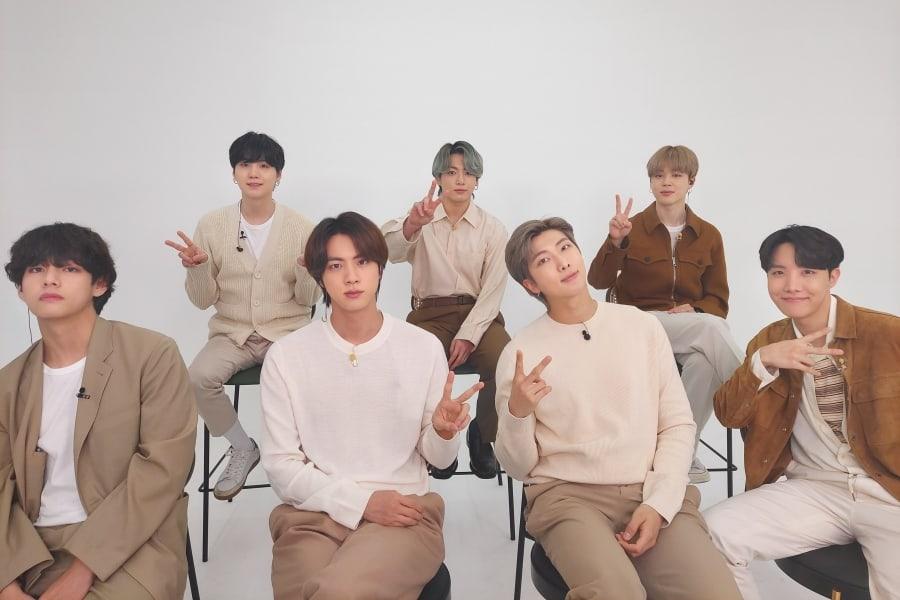 BTS may make a comeback soon!

On April 5th, Sports Donga reported that BTS plans to release new songs in May.

In response to the report, a source from Big Hit Music told Newsen: “We will reveal the artist’s plan after we finalize it.”

In an interview with ET Canada on March 8, BTS stated that they are working together as a group and each member to develop new music. Sports Donga also predicts that the members will each start releasing solo mixtapes. In the group’s “BE-hind Story” interview video, V shared that he is working on the upcoming solo mixtape.

BTS will release the Japanese album “BTS, THE BEST” on June 16, which will contain their selected albums. BTS recently pre-released the song “Film Out”

;, and Zheng Guoge participated in the creation of this song. Soon after its release, “Film Out” topped various charts, including the global iTunes charts and Oricon’s daily digital singles charts.