قالب وردپرس درنا توس
Breaking News
Home / US / To be blunt: Biden’s “infrastructure” bill should be 30% of the current level, attacking partisan add-ons is a “major mistake”

To be blunt: Biden’s “infrastructure” bill should be 30% of the current level, attacking partisan add-ons is a “major mistake” 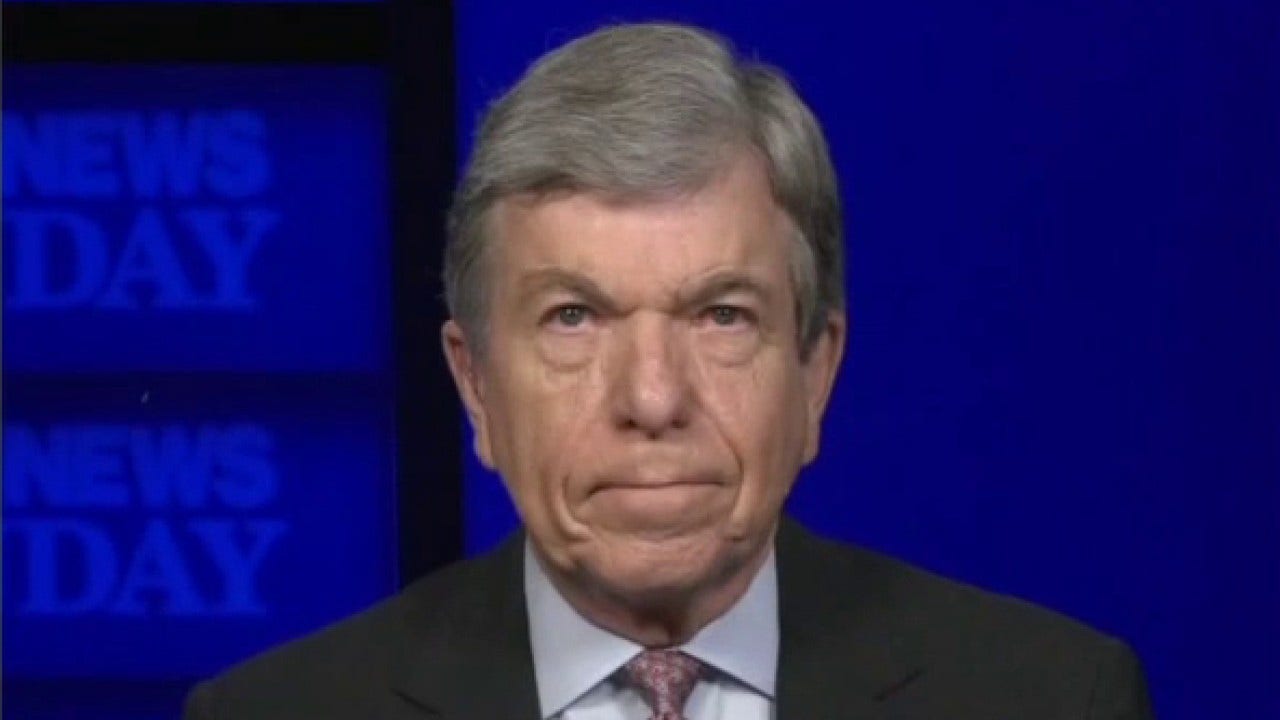 Democratic Senator Roy Blunt suggested on Fox News Sunday that President Biden’s massive spending plan needs to be cut by about 70% to allow Republicans to join.

Blunt said: “I think if the White House can win, the White House will win easily, which will make it an infrastructure package that accounts for 30% of the $2.25 trillion in spending they are talking about…”.

The trillion-dollar proposal includes $400 billion in expenditures for the care of the elderly and the disabled, as well as billions of dollars in grants that have nothing to do with infrastructure. Blunt said his advice to the White House is to focus on the improvement of the “traditional”

; infrastructure and leave any excess for future use.

He said: “I think this is a big mistake for the government.” “And I also think that if we look back at roads, bridges, ports and airports, even groundwater systems and broadband, it will be an easy victory. What you’re talking about is still less than 30% of the entire plan, and it’s easy to achieve 30%.”

Blunt broke Biden’s proposal of how 30% of the amount can reach nearly $615 billion. He said that this can be used to raise funds through a use tax on electric vehicles, because they use less gasoline and therefore pay more gasoline taxes. less.

The Missouri senator said that he and others, such as D-Colo’s Senator Michael Bennet and D-Va’s Mark Warner, have tried in the past to combine “real” bipartisan infrastructure plans of this nature​​ Together.

He said: “We need it. It will have a huge economic impact.” “Obviously, the Democrats already know that infrastructure is what we need and is a welcome thing, so they try to take it away from this bill. 70%, and call it infrastructure in a new way. Just like we use COVID, in another guerrilla package.”

Tyler Olson of Fox News contributed to this report.