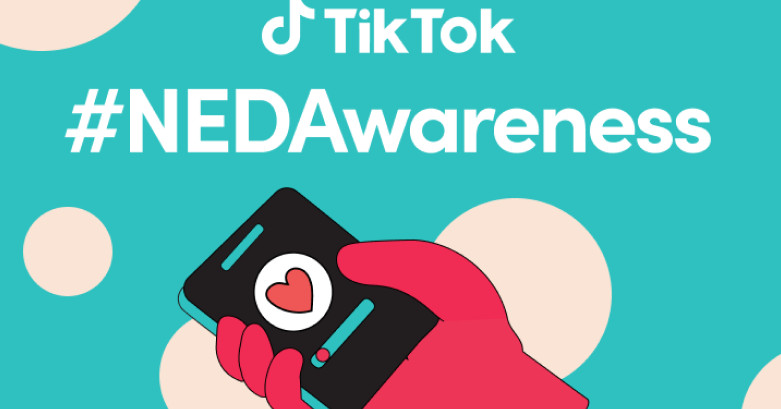 TikTok announced today that it is taking some small steps to try to help people affected by eating disorders. To this end, it organized an Eating Disorder Awareness Week in cooperation with the National Eating Disorder Association (NEDA) and implemented two new functions to provide resources and support for those in need.

If a user searches for words such as “proana” (short for “anorexia”) or “eating disorder” on TikTok, the app will now display support resources as well as NEDA’s phone number. Currently, search terms only show support numbers, but the new interface will also provide users with suggestions on how to deal with eating disorders.

The company also plans to place PSA on tabbed pages that may contain trigger content, such as the #WhatIEatInADay page. The PSA will include a link to the NEDA hotline and many users can send text messages for crisis support.

TikTok faces the same problem as many other social media apps: how to stop users from posting or tripping over potentially triggering and harmful content? TikTok has tried to deal with eating disorders in the past, but users report that it still appears. Although today’s announcement does not involve the actual review content, I hope it can help those in need to get the content easier.