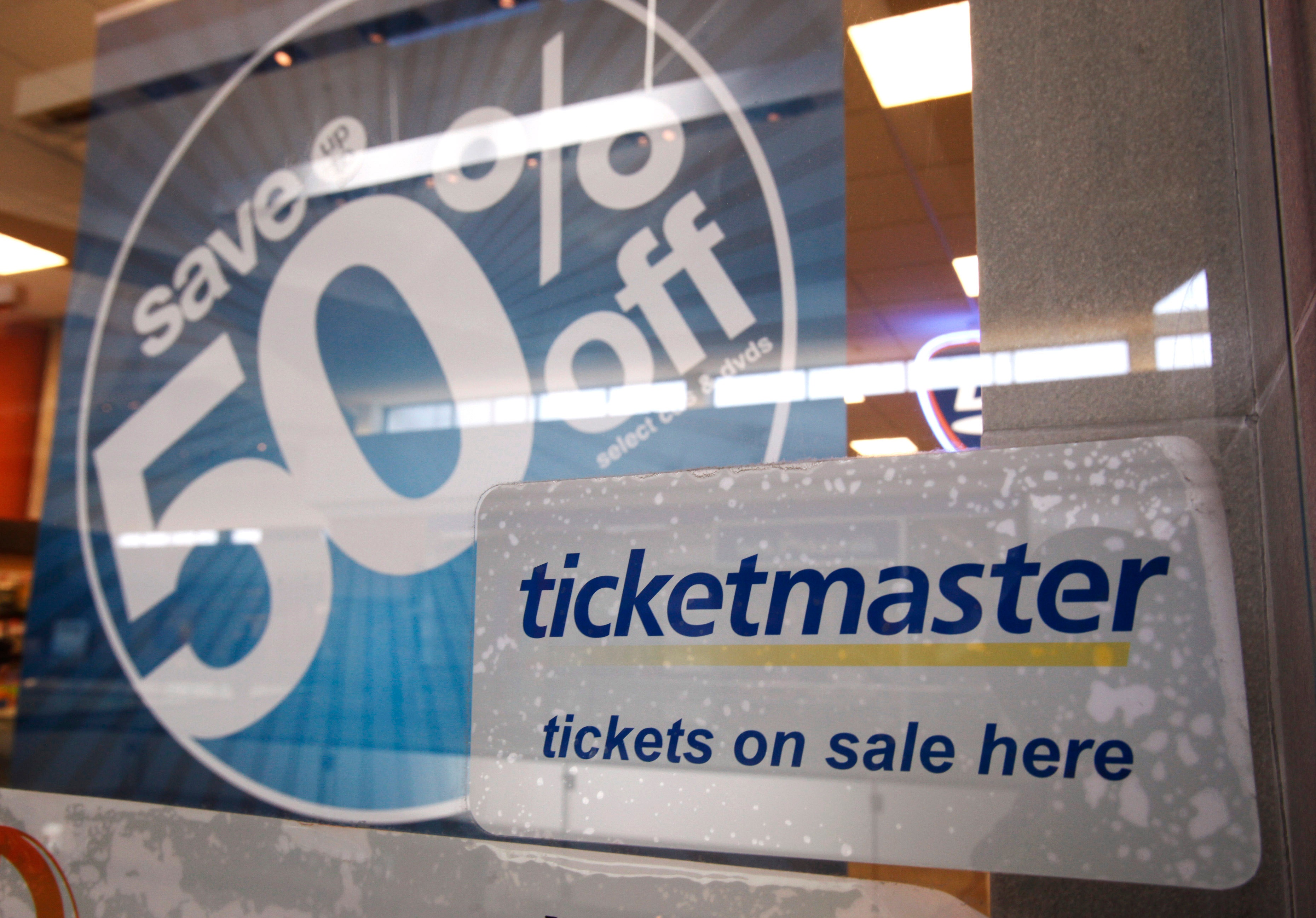 Ticketmaster has agreed to pay a fine of $10 million to resolve criminal charges, and the company allegedly repeatedly accessed the computer systems of competitors with a plan to collect “business intelligence.” Ticketmaster, a subsidiary of Live Nation, sells and distributes tickets for concerts and other events.

; its business and lure major customers away.

A person familiar with the matter told FOX Business that the competitor company involved is Songkick, a start-up company specializing in pre-sales of artists. The company reserved a certain percentage of tickets before ordinary ticket sales to reduce scalping. In addition, Songkick also offers Artist Toolbox, which is a password-protected application that provides real-time data about tickets sold through the company.

According to Reuters, Live Nation acquired Songkick’s technology assets and patent portfolio in 2018 as part of a $110 million settlement agreement to resolve antitrust litigation. According to the “Wall Street Journal” report, Songkick merged with a company called Crowdsurge in 2015 before acquiring Live Nation.

The source pointed out that one of the employees suspected of participating in the program is Stephen Mead, a former Crowdsurge employee who started working at Live Nation in 2013.

During Mead’s collaboration with Ticketmaster, he shared the URL with Zeeshan Zaidi, the former head of Ticketmaster’s artist service department, and other employees to illegally monitor drafts of the ticketing webpage designed by Crowdsurge. Mead explained to Ticketmaster management that the “store ID” number in the URL allows the company to know the artist who plans to use the page to sell tickets.

Around January 2015, Ticketmaster raised Mead’s salary and promoted him to Customer Relations Director. Mead continues to help Ticketmaster maintain a spreadsheet that lists every web page that can be found, which is then used in an effort to get artists to use Songkick services “at all costs.” As of December 2015, Ticketmaster employees continued to access the password-protected Songkick toolbox.

A Ticketmaster spokesperson told FOX Business that Mead and Zaidi were terminated in 2017 after exposure.

The spokesperson added: “Their actions violated our company policy and did not conform to our values.” “We are glad that this issue has now been resolved.”

Zaidi pleaded guilty in a related case for conspiring to commit computer intrusion and wire fraud based on his participation in the same project. He has not yet been sentenced.

In addition to paying fines, Ticketmaster must also report to the U.S. Attorney’s Office annually within the three-year period of the new compliance measures agreement, which includes establishing clear policies to detect and prevent unauthorized computer intrusions.

If Ticketmaster violates the agreement, the company will face prosecution for computer hosting and fraud charges.

As the infection rate drops, the San Francisco breed prompt may soon reopen according to CA guidelines