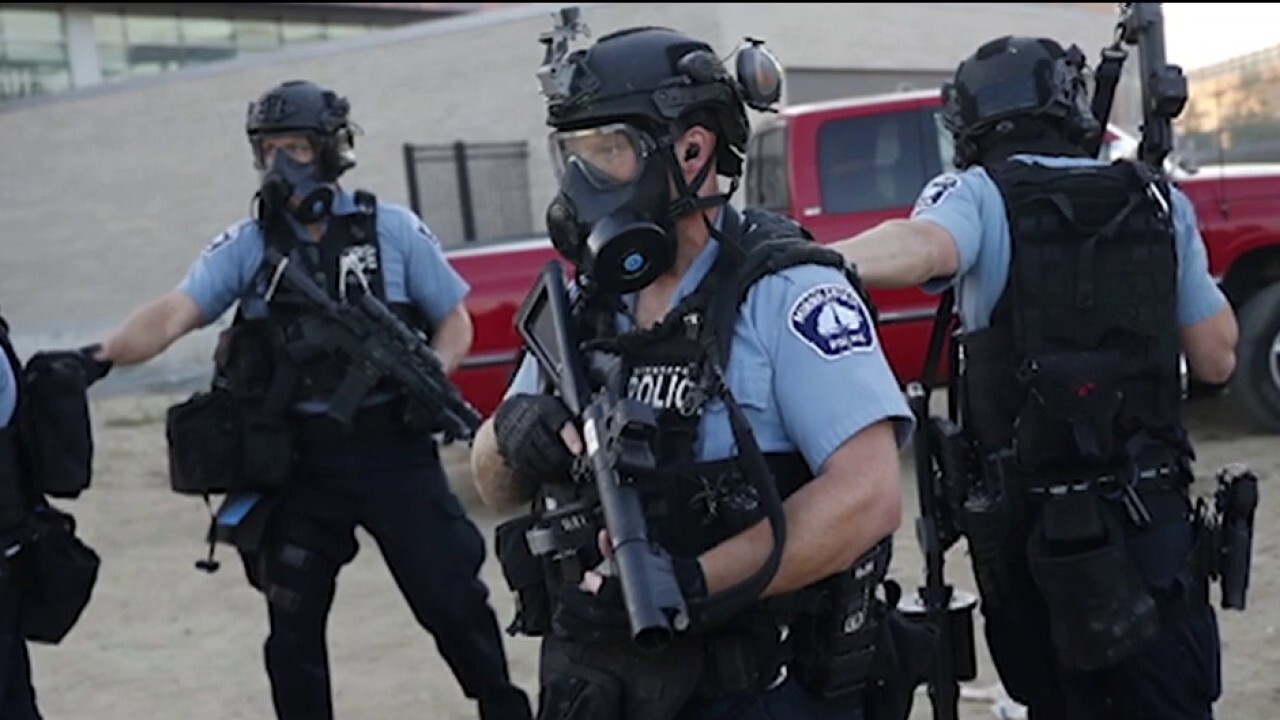 According to a new opinion poll, three-quarters of Americans are worried about the possibility of violence on or after election day, and the number of Americans concerned has increased substantially since 2016.

The USA Today/Suffolk University poll found that three-quarters of voters are worried about the possibility of violence on and after Election Day, while only one-quarter of voters said they were “very confident” if Joe. Biden was able to transfer power peacefully to defeat President Trump on Tuesday.

Of those surveyed, only 22% said they had little or no fear of violence, while more than one-third said they were “very worried”.

According to a report by USA Today, this is an increase from October 201

6, when 47% of people had little or no concern about this type of violence. At the same time, in 2016, 40% of Americans were “very confident” in the peaceful transfer of power-now only 23%.

At this point in 2016, 40% of Americans were “very confident” in the peaceful transfer of power. According to opinion polls, only 23% of people now feel this way-four in ten have little confidence that this will happen.

Many states are considering deploying National Guards out of fear of unrest.

In key battlefield states such as Wisconsin in the Rust War Zone and Arizona in the Sun Zone, the governors have announced that they can or will activate the National Guard to assist with security.

Tony Evers, the Democrat Governor of Wisconsin, said on Thursday that he would deploy about 400 members to compensate for the shortage of pollsters.

On the same day, Arizona Republican Governor August Ducey told the American Broadcasting Corporation (ABC) on the 15th that he would not “hesitate” to send a guard if there was a civil unrest.

Between October 23rd and 27th, the “USA Today”/Suffolk University Poll polled 1,000 possible voters by landline and mobile phones with a margin of error of +/- 3.1 percentage points.

Julia Musto of Fox News and the Associated Press contributed to the report.