Three French soldiers killed in Mali during a counter-terrorism mission 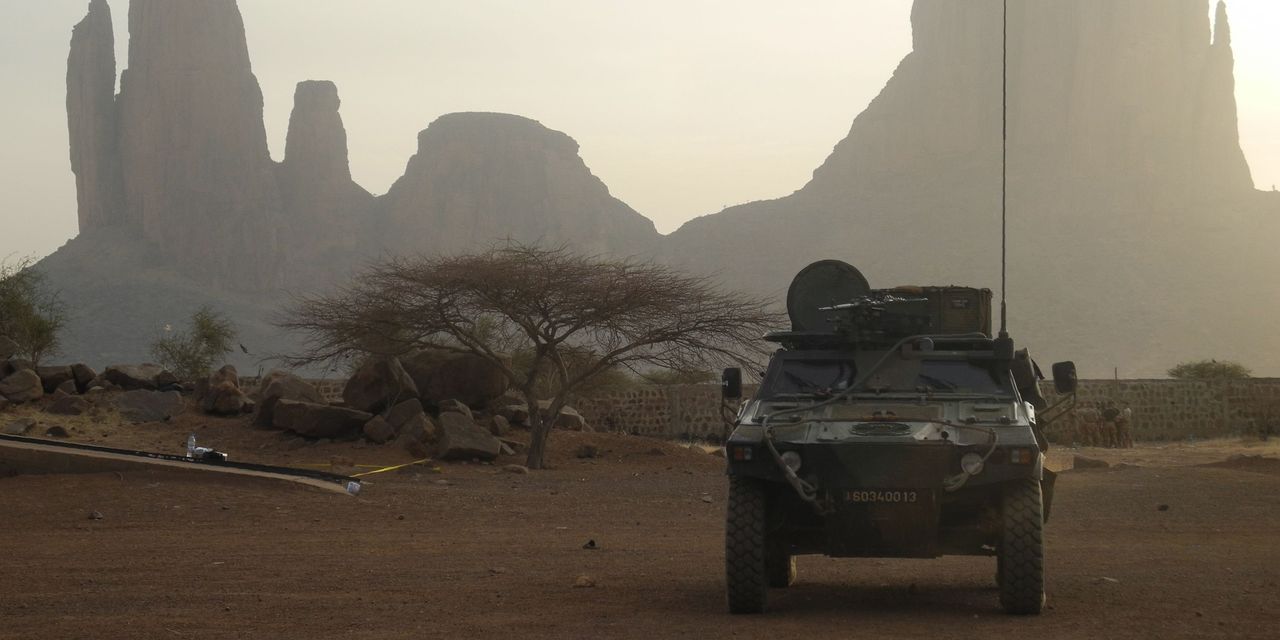 The French government said that three French soldiers were killed by bombs in Mali during France’s anti-terrorist operation against West African countries on Monday.

France has more than 5,000 soldiers deployed thousands of miles from the Atlantic Ocean in the west to Chad in the east. In the past seven years, these forces have fought branches of the Islamic State, Al-Qaida and other militant groups that roam the remote villages of the region and threaten Mali, Niger, Burkina Faso and Government forces elsewhere.

Authorities said that the soldiers killed on Monday were operating near Humbori, a small town in the central Mopti province of central Mali, as part of the “Operation Balkans” launched by the French military against Islamic militants in the Sahel region of Africa. Part. They identified the soldiers as Tanerii Mauri, Dorian Issakhanian and Quentin Pauchet. They said the three soldiers were from a military regiment in Tyre-sur-Meuse in eastern France.

Their deaths killed France in the current operation and in the short operation that began in 2013, at least 47 soldiers. These included an accident in November 2019, when two French helicopters collided while performing a mission in northern Mali, killing 13 soldiers.

The US military provided critical support for the French operations, including drone surveillance and other intelligence gathering activities. In 2017, Islamic militants killed four American soldiers stationed in Niger.