Thousands of Burmese pythons are taken from the Florida Everglades 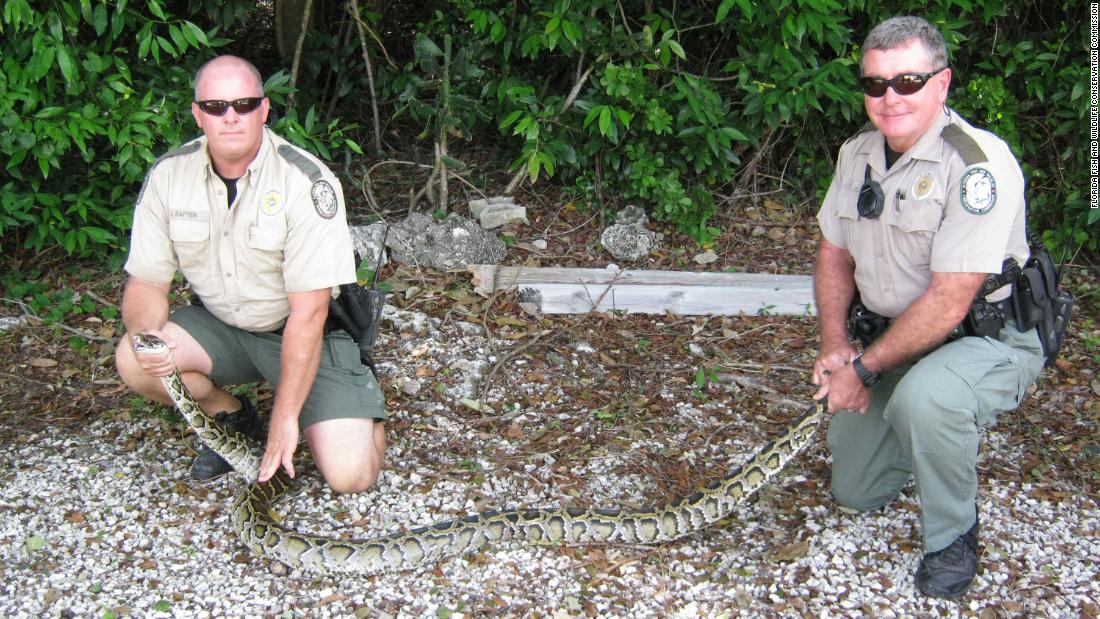 Burmese pythons are not found naturally in Florida. However, the frequency of non-native pests reproducing (and killing other species) is so high that the state has taken unconventional measures to fight against it.

A statement from the Florida Fish and Wildlife Conservation Commission said wildlife officials removed 5,000 from the Everglades.

“Alligator Ron” Bergeron, member of the Board of Directors of the South Florida Water Management District, said: “Each invasive python eliminated represents the preservation of hundreds of native Florida wildlife.” “Florida has done more work than ever before. It takes more time to remove python from the Everglades and protect the ecosystem for future generations.”

How was the Burmese python established in Florida?

Wildlife officials said this occurred as a result of escaping or releasing pets. It is illegal to release wild species into the wild.