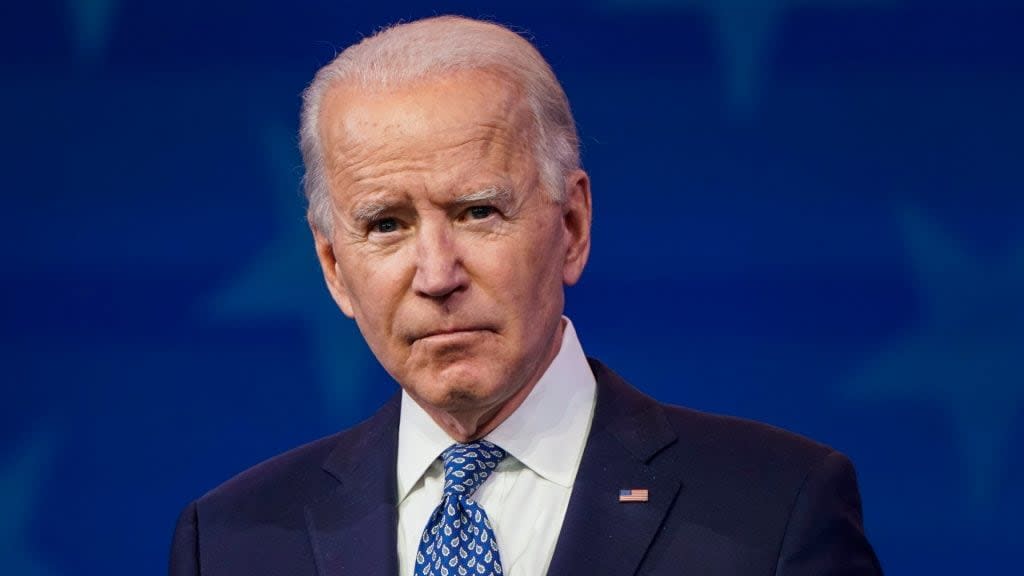 MyPillow Guy introduced Trump to the theory of “China” election fraud, and the lawyer gave him a package