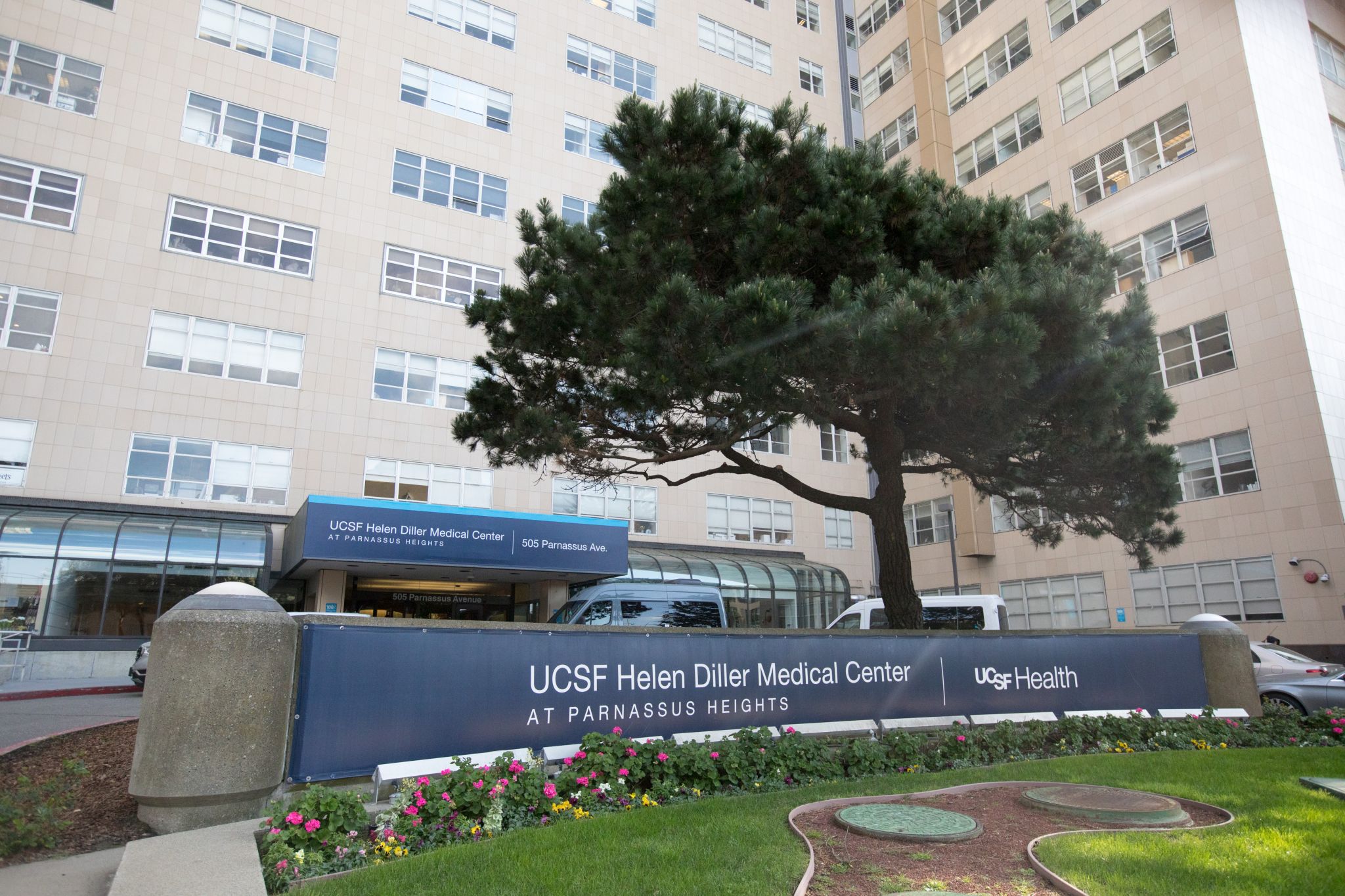 UCSF is investigating whether the five COVID-19 infections identified in a unit in the past week were the result of internal hospital transmission.

The University of California, San Francisco said in a statement on Tuesday that there were two patients sharing a room, three of the staff caring for them tested positive, and both patients were negative before admission.

When one of the patients was unexpectedly positive in a routine discharge test, small clusters were first discovered. After contact tracking work found other situations.

The statement said that neither of the two patients showed any symptoms, and the three staff members had only mild symptoms.

The University of California, San Francisco said: “We have not determined the original source or exact sequence of these infections.” “However, we have isolated these patients and employees, and are working to identify, test and isolate others who may have been in contact with these patients or have symptoms people.”

The location of the wards where patients and medical staff tested positive has not been revealed.