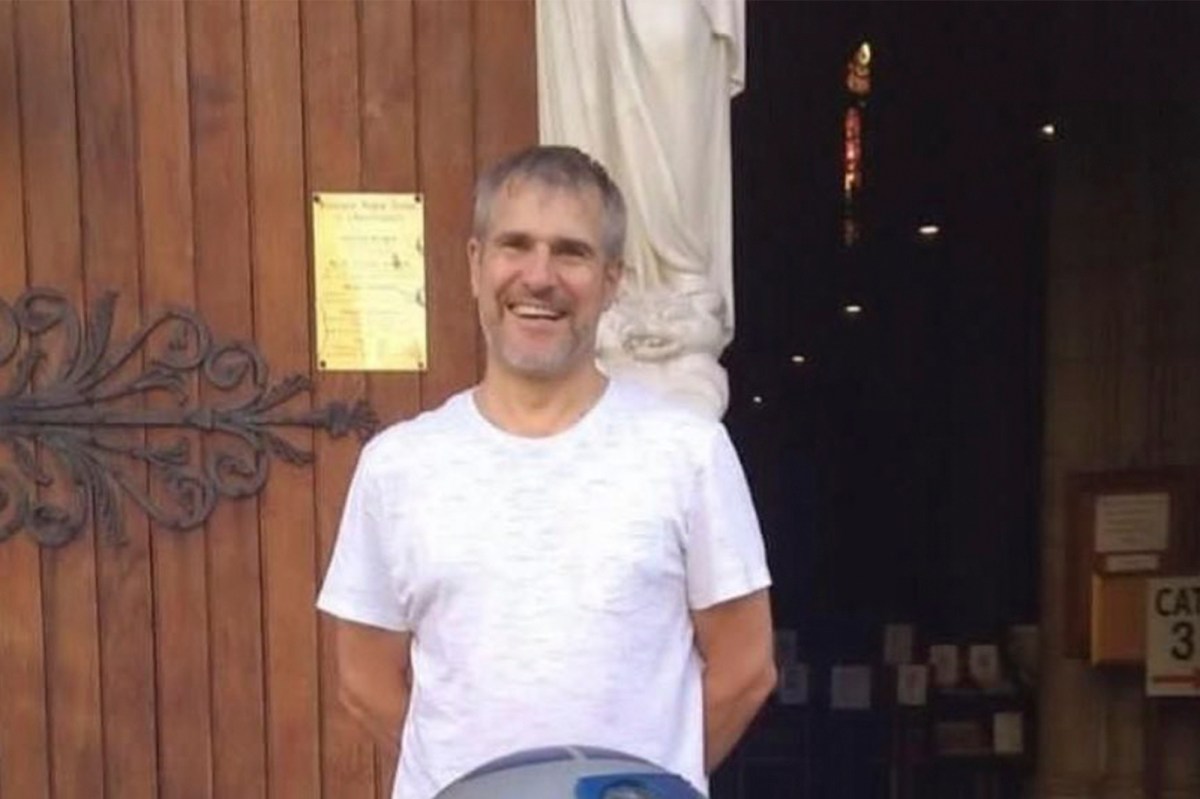 According to reports on Thursday, one of the three people killed in a suspected terrorist attack in a Catholic church in Nice, France, has been identified as the church’s father and beloved caretaker.

Members of the Nice community remember that Vincent Loques, 54 years old, was at Notre Dame de Paris when he was attacked by a suspected terrorist. He beheaded him and killed another in a knife attack. Two people.

According to the “Sun” report, local politician Eric Ciotti said in a tweet: “For Notre Dame, Vincent Loquès, who was weakly murdered by Islamic terrorists. idea,”

He added: “I think of his church, his family, his relatives and the entire Catholic community. They are extremely devoted to him.”

Loques, the father of two children, was building a church for the upcoming “All Saints” when the suspect (21-year-old Brahim Aouissaoui) attacked the church.

According to reports, Tunisian immigrant Aouissaoui was shot dead by police while shouting “Allahu akbar!” After the attack killed Lockes, a woman in her 70s and a woman in her 30s were killed.

The suspect was detained after the attack and is still in custody.