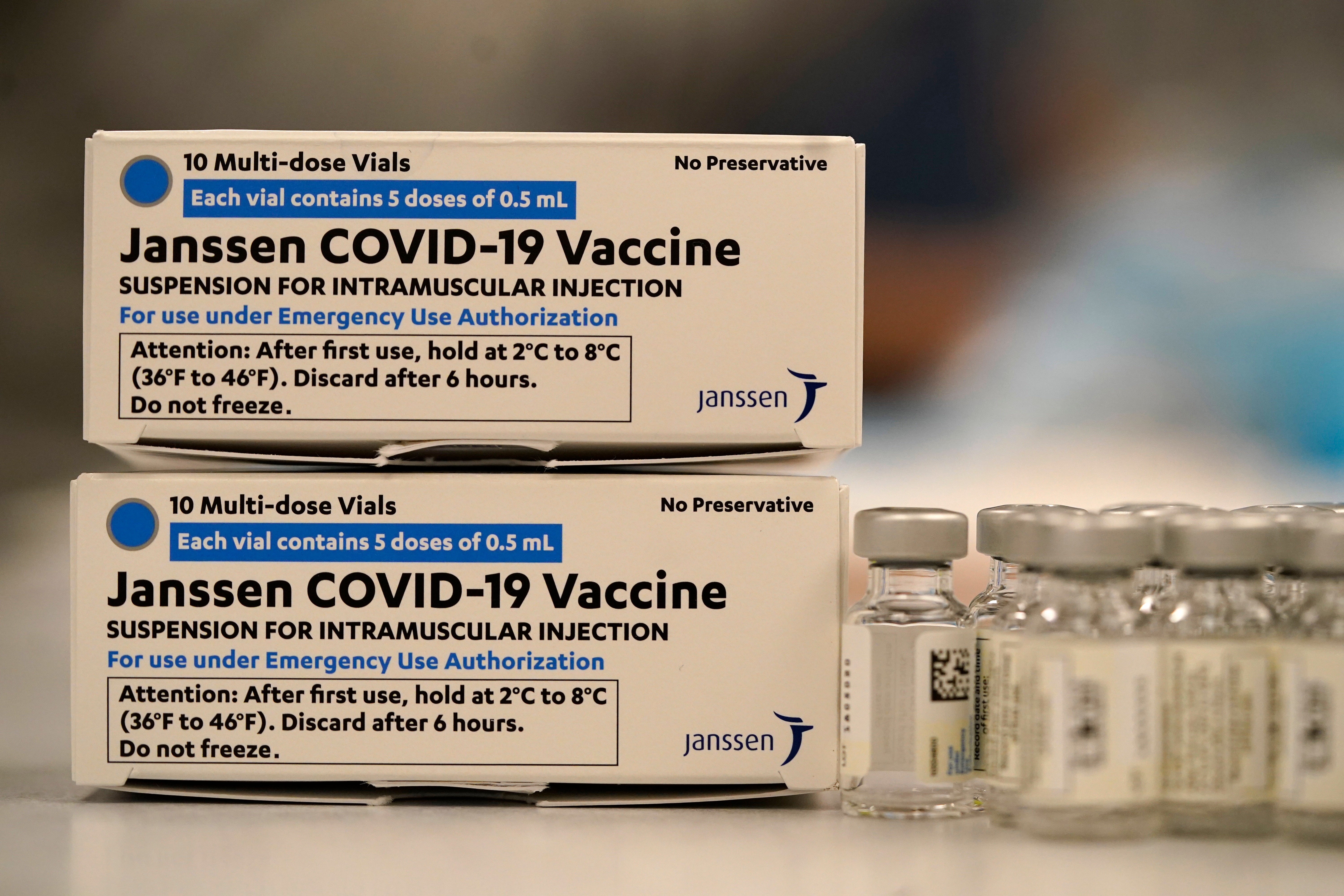 A senior health official said on Saturday that the United States has put Johnson & Johnson in charge of a factory that destroyed 15 million doses of the COVID-19 vaccine and prevented British drugmaker AstraZeneca Plc from using the facility.

Johnson & Johnson said it will “take full responsibility for the emergency biological solutions facility in Baltimore” and reiterated that it will provide 100 million doses of vaccine to the government by the end of May.

Health officials said in an e-mail that the Ministry of Health and Human Services facilitated this move and requested that they remain anonymous due to the sensitivity of the matter.

AstraZeneca’s vaccine has not yet been approved in the United States, and it said it will work with President Biden’s government to find alternative places to produce its vaccine.

White House officials did not immediately respond to a request for comment.

The New York Times first reported this development, which further hindered AstraZeneca’s efforts in the United States. The government criticized the drugmaker for using outdated data in the results of its vaccine trials. Later it revised the research.

The Times said earlier this week that a few weeks ago, workers at the Emergent BioSolutions plant conflated Johnson & Johnson and AstraZeneca vaccine ingredients. Johnson & Johnson stated that the batches destroyed at that time had not yet entered the filling and finishing stages.

The Times quoted two senior federal health officials as saying that the purpose of the government’s action to make the facility only produce a single dose of Johnson & Johnson vaccine is to avoid future confusion.

The top US infectious disease doctor told Reuters on Thursday that even if approved, the country may not need AstraZeneca’s vaccine.

The United States has reached a loan agreement to send approximately 4 million doses of AstraZeneca vaccine produced at its US plants to Mexico and Canada.

(Reporting by Shubham Kalia and Vishal Vivek in Bangalore; Other reporting by Steve Holland in Washington; Editing by David Gregorio and William Mallard)