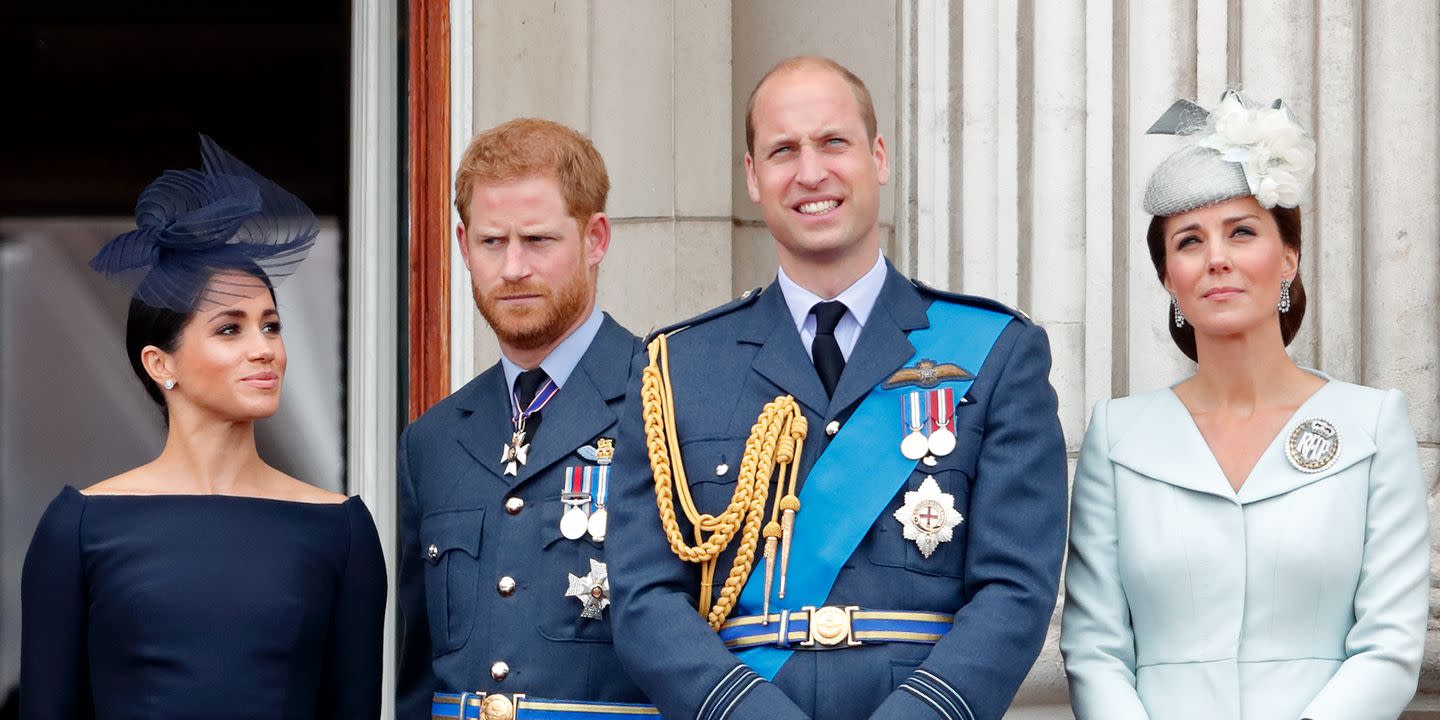 Have you ever wondered how members of the royal family can book dinner without notifying the entire restaurant to come for dinner? It turns out they use code names. British Metropolis Just released a complete list of all ~ fake identities used by members of the royal family during their vacation, including Meghan Markle, Prince Harry, Prince William and Kate Middleton (Kate Middleton) trying to “secretly operate”

; The false name used at the time.

Kay (SO), Kay: William and Kate use Daphne Clark and Danny Collins, and you may have noticed that their acronym is DC. Did you know, such as the Duke and Duchess of Cambridge? clever.

At the same time, Meghan and Harry used the names David Vins Scott and David Stevens before leaving their royal duties. Davina and David participated in royal visits and tours, and yes, it seems that the DS acronym stands for Duke and Duchess of Sussex.

View British Cosmo Information about the complete list, but it’s annoying: Charles is codenamed “Unicorn” and I (one of them) like him.