قالب وردپرس درنا توس
Breaking News
Home / World / The Pope at Angelus: Prayer frees us from mental laziness in order to help others

The Pope at Angelus: Prayer frees us from mental laziness in order to help others 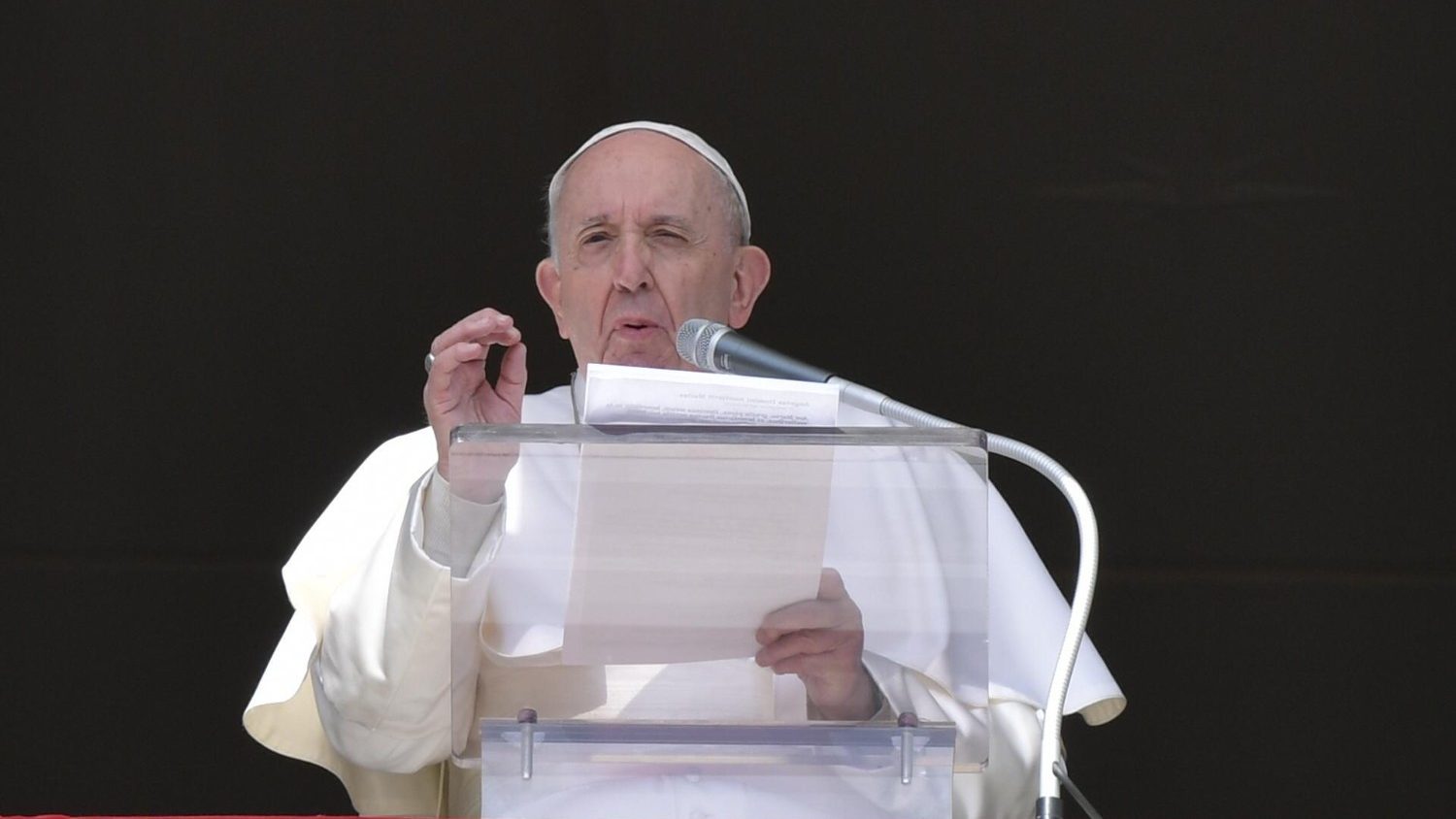 Pope Francis reflected on the transformation of Jesus in his speech at Angelus on Sunday and urged Christians to transform our prayer experience into a desire to convey hope to the world.

Before the traditional prayer of the Virgin Mary of Angelus, Pope Francis spoke of transfiguration, as described in the Sunday Gospel (Mark 9:2-10).

He first considered what Jesus said to his disciples, and then took them up the mountain. Jesus just revealed that he will be sentenced to death but will be resurrected again.

The Pope said: “The image of the powerful and victorious Messiah is in crisis, their dreams are shattered, and they feel pain for the teachers who were killed because they believed that their teacher was the worst negligent.”

With these worries, the disciples followed Jesus up the mountain, and Jesus was imaged before them.

Pope Francis said that Jesus reminded them that he would defeat death.

“His face is radiant and his clothes gleaming, previewing his “Resurrected Man” image, providing those frightened men with light through the shadows.”

The Pope continued to reflect on Peter’s words: “Rabbi, it is good that we are here!”

He said that the appreciation expressed by the apostle reminds us that the Lord will never let darkness have the final word.

The Pope said that when we face seemingly endless tests, we need another perspective: “A kind of light can illuminate the mysteries of life in depth and help us transcend the framework of our thinking and the standards of this world.”

He emphasized that we are also asked to climb the mountain with Jesus, so that every segment of our lives is illuminated by his victory at Easter.

However, Pope Francis warned that we must not allow the joy of transformation into “mental laziness.”

He said: “We cannot stay on the mountain, nor can we enjoy the beauty of this encounter alone.” “Jesus himself took us back to the valley, among our brothers and sisters, into our daily lives.”

The Pope said that mental laziness prompts us to rest in peace while satisfying our own happiness, ignoring the struggles faced by others.

“Going up the mountain does not mean forgetting reality. Prayer will never mean avoiding difficulties in life.” He said.

Pope Francis ended his motto, urging Christians to change our experience with Jesus and spread his light around the world.

The Pope asks the Blessed Virgin Mary to accompany us, welcome the light of Christ, take care of it, and share him with our brothers and sisters.