The policeman was killed by a rooster during a cockfight 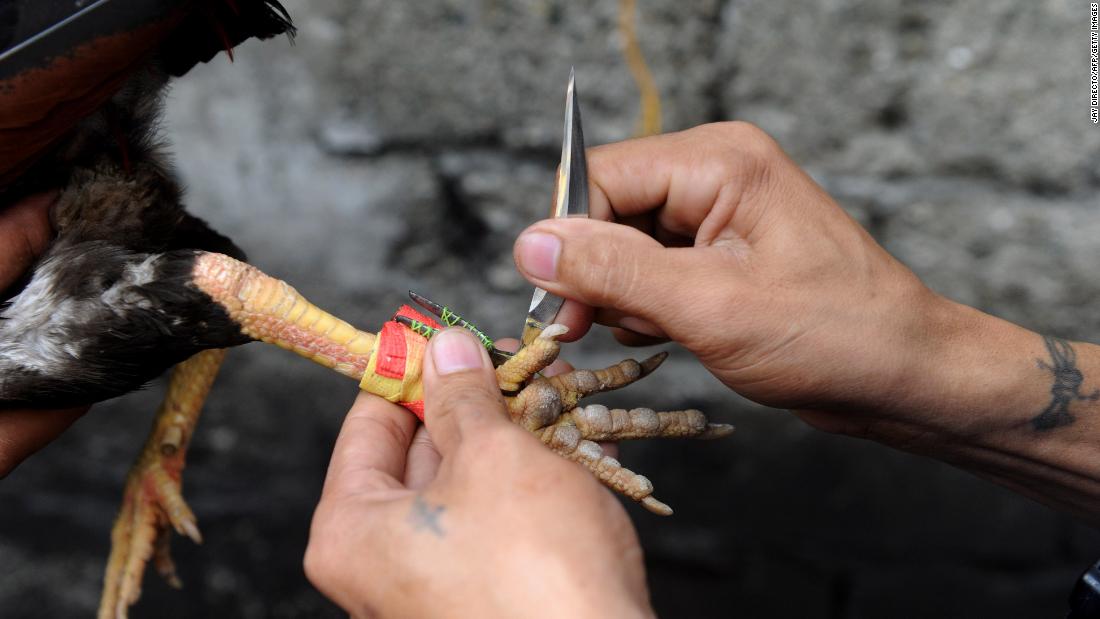 Police in northern Samar said that Lieutenant Christian Bollock was hit by the rooster’s gaff.

The police said that when he confiscated the bird, the uneasy thing hit Bollock’s femoral artery. He added: “He was taken to the Provincial Hospital but was pronounced dead due to massive blood loss.”

The Philippines has a long history of legal and illegal cockfighting, but the movement was banned in the area in August after it was found to be the source of Covid-19 infection.

Illegal cockfighting in the country is called “tupada” and is often operated in underground locations to avoid detection by the authorities.

In a statement sent to the government-run Philippine News Agency, Chief of the Police Department of Northern Samar Province, Arnel Apud, said: “I have a heavy heart because we have lost a A brother who sacrificed his life.” “(Philippine National Police) feels grief over the premature death of Lieutenant Bollock and expresses his deepest sympathy to his family and relatives.”

The Philippine News Agency reported that three people were arrested in the incident and three other suspects were found but still arrested after evading the raid.

Bolok’s police force posted images of a memorial service for the official on Wednesday.