The Philadelphia City Hall passed a bill banning the use of tear gas, rubber bullets and pepper spray during protests 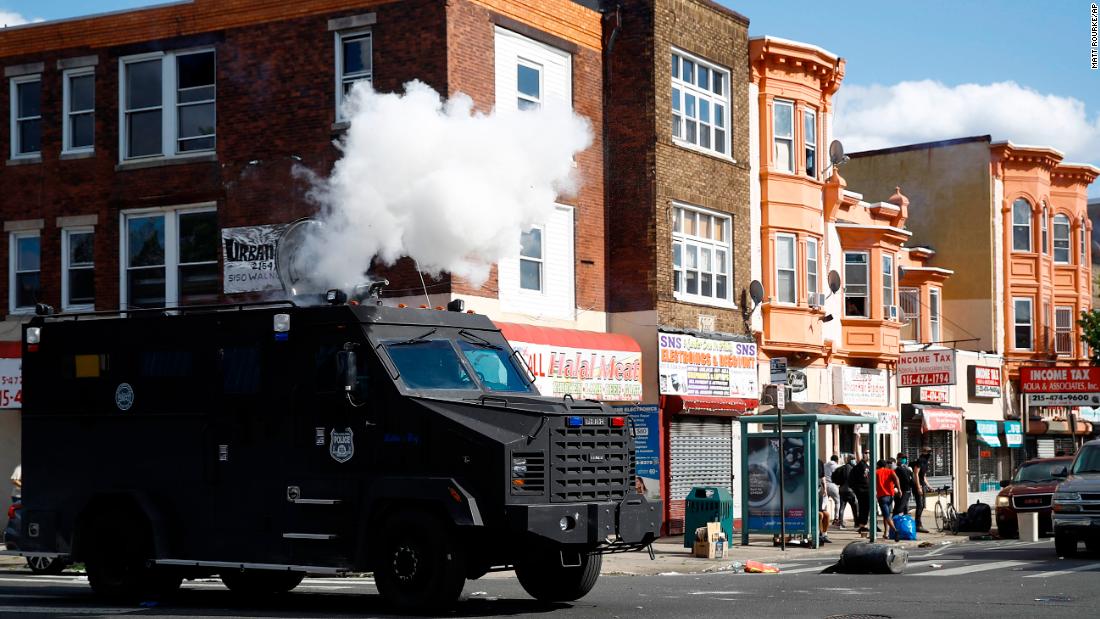 The bill was passed 14-3 on Thursday in response to the police’s use of it against protesters in May and June after the killing of George Floyd in Minneapolis. A non-lethal device.

The main sponsor of the bill, general member Helen Gym, said: “In the past two decades, I have conducted a lot of demonstrations, but it did not lead to the kind of demonstrations we witnessed in May and June 2020 Violence and chaos.”

According to the gym, the last time the Philadelphia Police Department used this device was in 2000 during a protest at the Republican National Convention.

However, according to the Philadelphia District Attorney̵7;s Office, a Philadelphia military officer was charged in July with three protesters spraying pepper without provocation.

Jim said: “The bill does not unilaterally remove deadly devices, such as tear gas, rubber bullets, pepper spray, etc., from the police department’s arsenal.” Any individual.”

The gym said that the protests in May and June were “years of cooperation and work”.

Mayor Jim Kenney’s spokesperson Mike Dunn said in a statement to CNN that the mayor supports the intent of the bill, which aims to integrate existing police department policies. Codified into law.